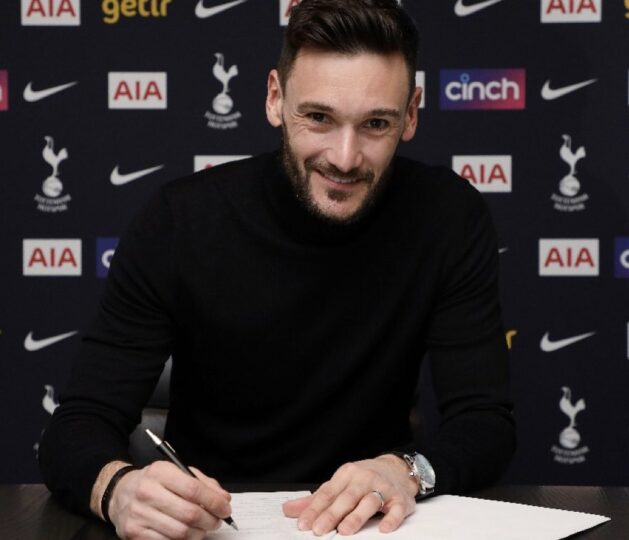 Hugo Lloris has signed a new contract at Tottenham that will keep him at the club until the summer of 2024.

Tottenham confirmed the development on its website on Friday.

A statement on the club’s official website reads: “We are delighted to announce that Hugo Lloris has signed a new two-and-a-half-year contract with the club, which will run until 2024.

“Captain of club and country, World Cup and UEFA Nations League winner with France, Hugo, 35, has racked up 395 appearances since his arrival from Lyon in August 2012.

“Already 14th in our all-time appearance list, he will soon become only the 12th player to make 400-plus appearances for us in all competitions. Only two goalkeepers – all-time greats Pat Jennings (590) and Ted Ditchburn (452) – have played more for us.”

Lloris’ decision to sign an extension at Spurs brings any uncertainty surrounding his future to a close.

The first man to keep 100 Premier League clean sheets for Tottenham had a summer exit mooted as his previous deal ran down.