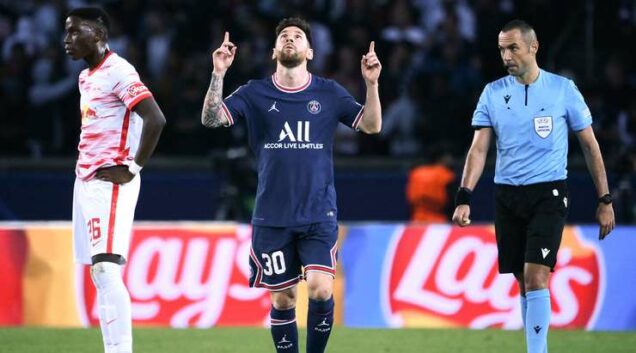 Lionel Messi is in line to make his PSG return on Sunday after head coach Mauricio Pochettino confirmed the Argentine will be in the squad.

The 34-year-old hasn’t played for PSG since before Christmas after testing positive for Covid-19 while he was back home in Argentina during the winter break.

He could only return to France after returning a negative test and no longer an infection risk.

The forward returned to the squad and trained all week with the team putting him in shape to play against Reims on Sunday night.

“He trained well during the week with the squad and I’m happy he’s back with us. He’ll be in the squad,” Pochettino explained as he faced the media ahead of the game.