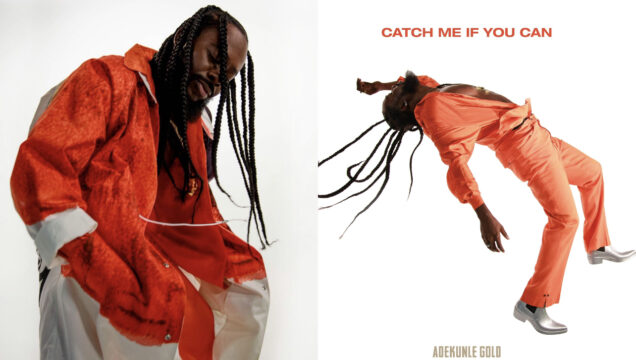 Nigerian high life and pop singer, Adekunle Gold has enlisted international musicians Ty Dolla Sign and Stefflon Don in his forthcoming album ‘Catch Me If You Can’ (CMIYC).

In a social media post, the Afropop star had said the new project will be released on February 4, 2022.

The singer in a new social media post put out a video containing the tracklist for the project ahead of its release date.

CMIYC houses thirteen tracks including previous releases such as ‘Sinner’, ‘High’, ‘It Is What It Is’ and recently released ‘Mercy’.

Speaking about the project, he wrote: “How long it took to finalize the tracklist is unforgivable (sorry to my team). But all passengers are boarded and we are ready to take flight. Buckle up, It’s about to be a movie.”

He gained popularity after putting out ‘Sade’, his 2015 hit song.