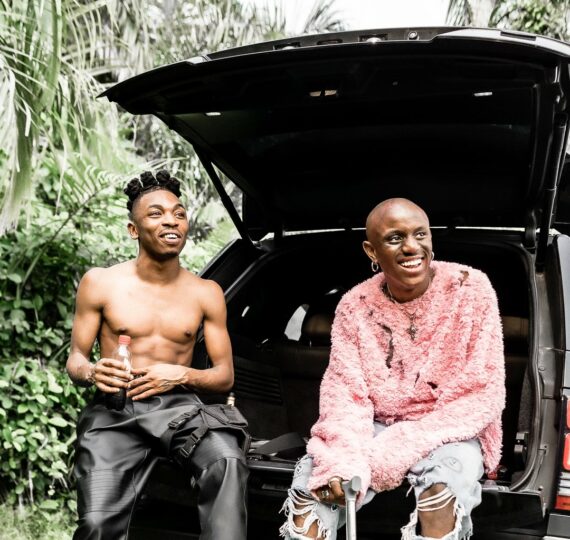 Holy Father is a single of Mayorkun’s long-awaited sophomore album titled “Back In Office”, under Sony Music Entertainment/Columbia Records UK.

Released to coincide with the Nigerian independence month, Back In Office follows on from his 2018 debut album The Mayor Of Lagos and sees Mayorkun continue with the mayoral theme as he re-enters a new term as mayor of his hometown.

Holy Father, is a mid-tempo soundtrack, written and recorded by Mayorkun and Victony. Both artists were able to clearly showcase their different talents on this amazing record.

Their vocal performance, melody and energy in, Holy Father, were so top-notch solely produced by Semzi.