Why I couldn’t stay in my marriage - Onyeka Onwenu 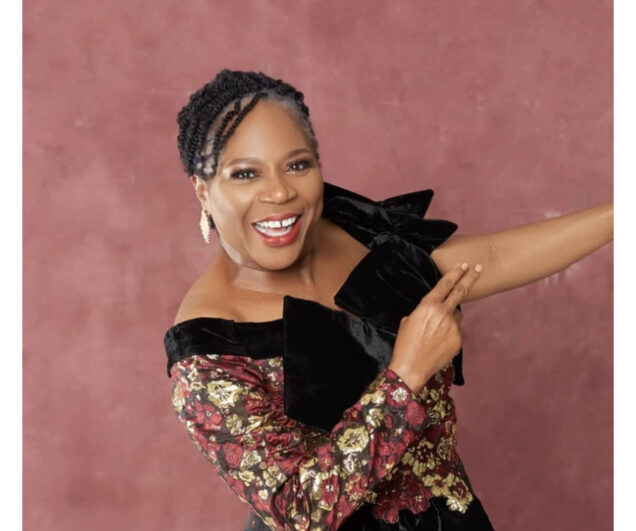 Veteran Nigerian singer and actress Onyeka Onwenu has opened up on why she left her marriage after facing some difficulties.

The ‘One Love’ crooner made this known during a chat with Kikilomo Atanda-Owo on her show “Real Talk with Kike.”

According to the her, she tried her best to make her marriage work until she could no longer manage the situation.

“I went through it. It was difficult because I really didn’t want my marriage to end but I could not take it anymore. It would have killed me. I always say and that is the truth,” she said.

She also revealed that she singlehandedly raised her children from nursery school till they bagged their masters degree.

“And it was not good for the children to live in that kind of environment where the mother is depressed, the mother is carrying the weight of the whole family. I raised my children from kindergarten to Masters Degree,” she added.

The is not the first time Onwenu will be talking about her failed marriage.

In an interview #with Jude, she said her marriage to her ex-husband would have almost killed her if not for her brother who saved her.

She recently released her book ‘My Father’s Daughter’ which highlights her successful music career.