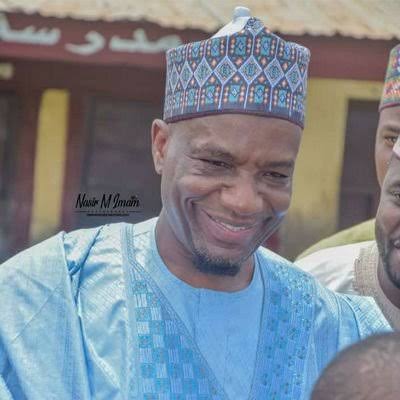 The nomination was announced by the speaker of the House of Assembly, Nasiru Mua’zu at the resumed plenary.

He read a letter from Matawalle nominating Senator Nasiha as the deputy governor, hours after Mahdi Aliyu-Gusau was impeached.

He was re-elected in 2019 by default, after the Supreme Court cancelled the election of APC candidate.

He and his new boss Matawalle decamped to the APC from PDP last year.

Gusau has a Diploma in Nursing & Midwifery.

At the 9th senate, he is the Chairman Senate committee on Ecology and climate change.