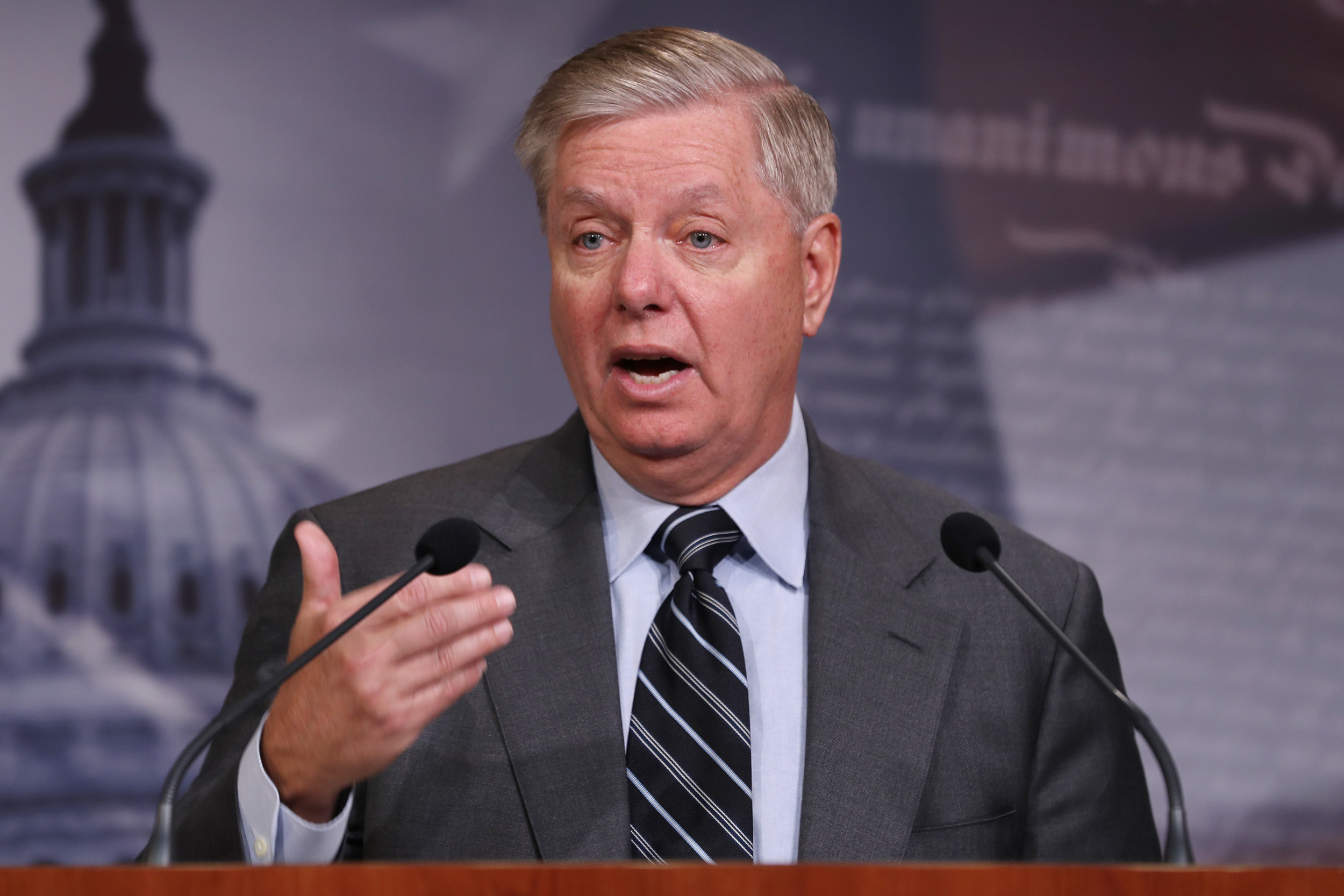 Senior US senator Lindsey Graham called for “somebody in Russia” to assassinate President Vladimir Putin after Moscow’s invasion of Ukraine in a televised interview.

“How does this end? Somebody in Russia has to step up to the plate… and take this guy out,” the senator told conservative Fox News TV host Sean Hannity Thursday evening.

He repeated the call later in a series of tweets, saying “the only people who can fix this are the Russian people.”

“Is there a Brutus in Russia?” asked the senator, referring to one of Roman ruler Julius Caesar’s assassins.

The former presidential candidate also wondered if “a more successful Colonel Stauffenberg” existed in the Russian military, alluding to the German officer whose bomb failed to kill Adolf Hitler in 1944.

“You would be doing your country — and the world — a great service,” he added.

The senator, who has served in congress for over twenty years and has at times been a close ally to former president Donald Trump, had earlier in the day introduced a resolution condemning the Russian president and his military commanders for committing “war crimes” and “crimes against humanity.”

Ukraine says at least 350 civilians have been killed since Putin launched the invasion last week, and over 1 million have fled the country.

Moscow claims it does not target civilian areas, despite widespread evidence to the contrary.