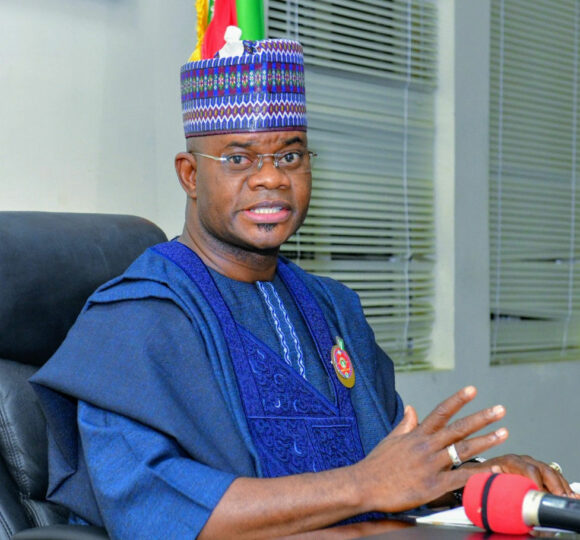 The inauguration ceremony was held on Saturday at the President Muhammadu Buhari Civic centre in Lokoja, Kogi state.

Speaking at the occasion, the Governor advocated for the deliberate inclusion of traditional rulers in governance to guarantee peace and development.

He said the traditional rulers are closer to their people and would perform better when given defined roles in society.

Meanwhile, Gov. Bello reiterated the government’s commitment to safeguarding the lives and property of citizens.

However, he sought more cooperation from the monarchs in peace and security in their domains.

In a goodwill message, the Sultan of Sokoto and President-General, NSCIA, Alhaji Sa’ad Abubakar, represented by the Etsu Nupe, Alhaji Yahaya Abubakar appealed to the government to continue to prioritize the security and welfare of the people.

Earlier in an address, Kogi State Commissioner for Local Government and Chieftaincy Affairs, Barrister Salami Ozigi Deedat urged the traditional rulers not to toy with the values and customs of their people as they would be held accountable for a breach of peace in their domains.