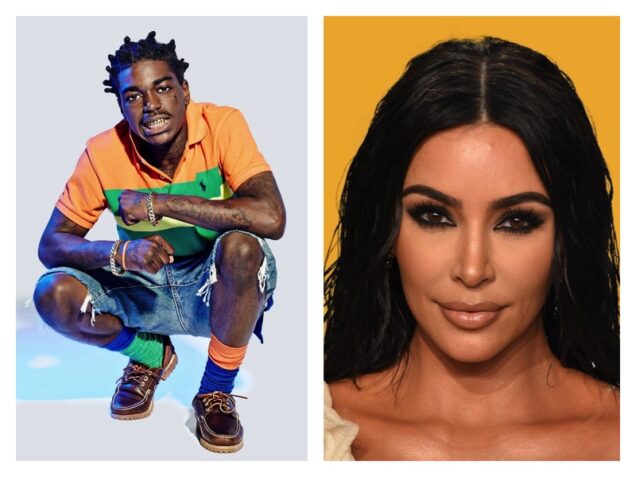 Kodak revealed his intentions in an Instagram post Tuesday featuring a photo of himself wrapped in a caution tape, mimicking a recent Balenciaga ensemble worn by Kardashian, reports New York Post’s Page Six.

“You Need A Real Ni**a Out Dat Pompanoya Bae, Ain’t Even Gone Play,” he wrote in the caption, tagging Kim. “Real Gangsta.”

Kodak previously reached out to Kim on social media back in 2018.

Kim may not be ready for him as she is locked in romance with comedian Pete Davidson.