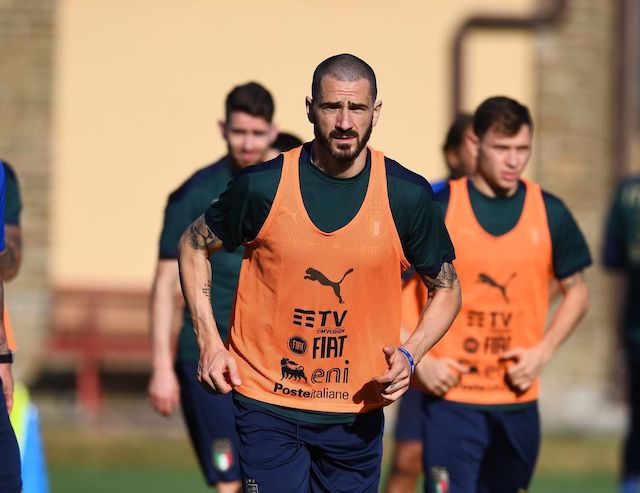 Adidas has struck a sponsorship deal with the Italian national soccer team to kit out the European champions from next year, replacing local rival Puma, the German sportswear group said on Wednesday.

The new four-year deal is worth around 35 million euros ($38.5 million) annually, two sources familiar with the matter said.

The agreement with the Italian Football Federation (FIGC) covers men’s, women’s and even esports teams.

Adidas already has kit supply deals in place with national teams in countries including Germany, Spain and Argentina.

Italy’s FIGC and Adidas declined to comment on the details of the contract.

Puma, whose relationship with the Italians stretches back almost two decades, will provide their kit for the World Cup in Qatar in November, assuming the team qualifies for the competition.

Puma said it did not want to overpay to keep the contract which one of the sources said was worth around 20 million euros per year for the Italians.

“The financials made it a poor business case and we therefore decided to not exercise our matching right,” Puma said in a statement.