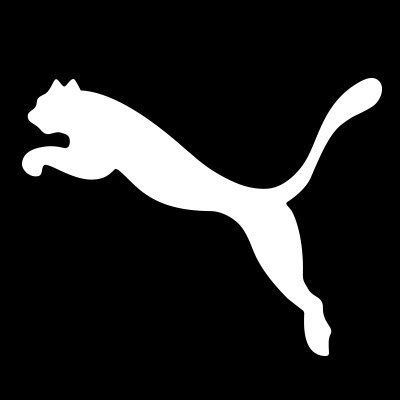 German sportswear brand Puma said on Monday it expects to increase its operating profit by another third in 2018 and lift sales by 10 per cent.

The sportswear giants also predicted a recovery in football sales even after top team Italy failed to qualify for the 2018 FIFA World Cup.

Puma, still far behind German rival Adidas and leader Nike in terms of market shares, has revived its fortunes in recent years by spending heavily on sponsoring top football teams.

Puma saw its shares tumble last month after French parent Kering said it would spin off the brand to its shareholders.

In spite of the fact that Italy, whose kit Puma provides, will not play at the World Cup, Gulden said he was confident Puma’s football sales would recover in 2018.

He was optimistic that popular new shoes worn by top players would improve sales, adding it hopes to sign another one or two World Cup teams.

“We think 2018 will be a turnaround year for our football business,” Gulden told a news conference.

He also added that he was optimistic for collaborations to mark the 50th anniversary of its classic Suede sneaker, including the one with Japan’s popular Hello Kitty character.

Puma, which already sponsors top teams such as Arsenal and Borussia Dortmund, announced a deal on Monday with Italy’s AC Milan, currently seventh in the Serie A.

The club had long partnered with Adidas.

Puma last week agreed a partnership with Senegal’s football federation, bringing to three the number of World Cup teams it is sponsoring, along with Switzerland and Uruguay.

But it is well behind Adidas and Nike, which dominate the market for football gear.

It had seen sales risen by a currency-adjusted 14.5 per cent to 1.04 billion euros.

Gulden said the spin-off from Kering would not affect Puma’s strategy but will give more details on March 20 at a capital markets day in London.