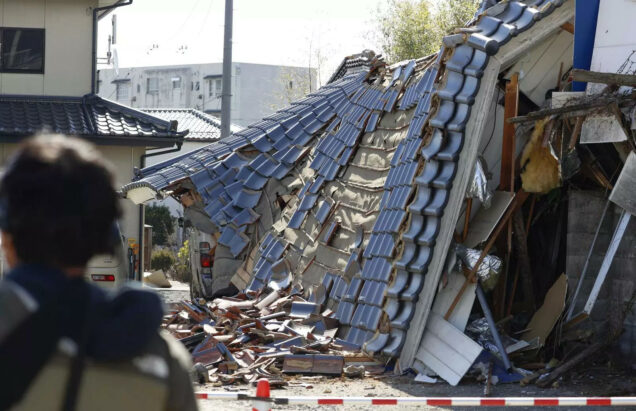 A strong earthquake that shook the Japanese region of Fukushima has killed at least three people and injured nearly 200, broadcaster NHK reported on Thursday.

The region is home to the Fukushima Daiichi nuclear power plant, which went into meltdown after a tsunami in 2011.

The 2011 event is an event that still weighs on Japan and has left much of the surrounding region abandoned to this day.

A tsunami warning was issued after the late Wednesday earthquake was lifted early Thursday and Fukushima power plant operator TEPCO reported “no abnormalities” at the site.

Power providers said supply was restored after outages in millions of households.

Initially, the earthquake was categorised as 7.3 magnitudes but was revised on Thursday to 7.4 magnitudes.