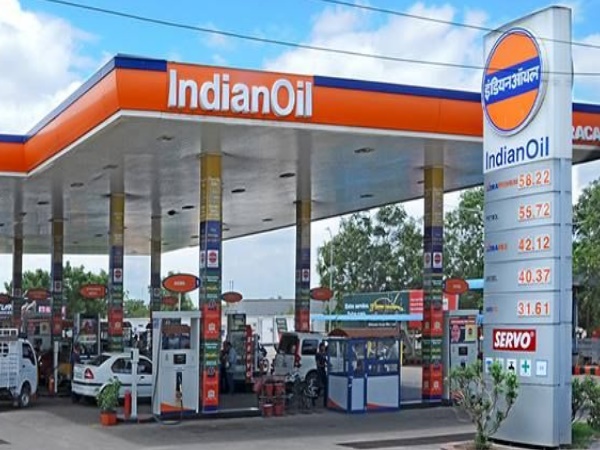 India on Wednesday increased petrol and diesel prices, making it the eighth time in the last nine days.

According to a price notification by state fuel retailers, in the capital city of Delhi, petrol and diesel prices have been hiked by INR 0.80 a litre respectively.

India’s metropolitan cities, Mumbai have the highest fuel price as prices vary across Indian states due to Value-Added Tax or local taxation.

Fuel rates were held steady for more than four months in the country in spite the spike in crude oil prices.

The rate revision ended on March 22