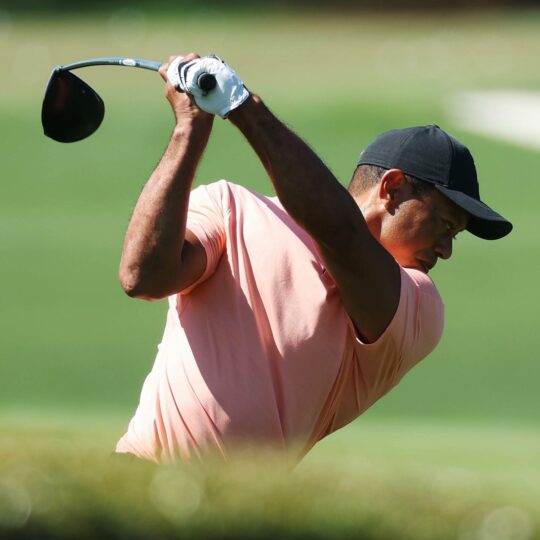 Tiger Woods will play in the Augusta Masters from Thursday, the five-time Masters champion announced today.

It would be his first official event since suffering severe damage to his legs in a horrific car accident in Feb. 2021.

“As of right now, I feel like I am going to play,” Woods said, in a report by New York Post.

Woods flew into Augusta last week and played a full practice round to see if his his body could handle the wear and tear of walking 18 holes.

He then came back Sunday to further his preparation for his first official event since the 2020 Masters.

“I’ve worked hard to get to this point to test it out and see if I can do this,” Woods said.

Woods also was seen at the driving range and practicing around the greens before meeting with the media.

“He looked phenomenal,” said Fred Couples, who played with Woods and Justin Thomas on Monday.

Woods, 46, had kept a cautious tone in recent months with talk of a return growing after he played in the PNC Championship — aided by a cart — in December with his son Charlie.

He had maintained that he would be unwilling to return until he felt he could compete against the top players in the sport.That time appears to be now.

On Sunday, he tweeted it would be a “game-time decision” as to whether he would play.