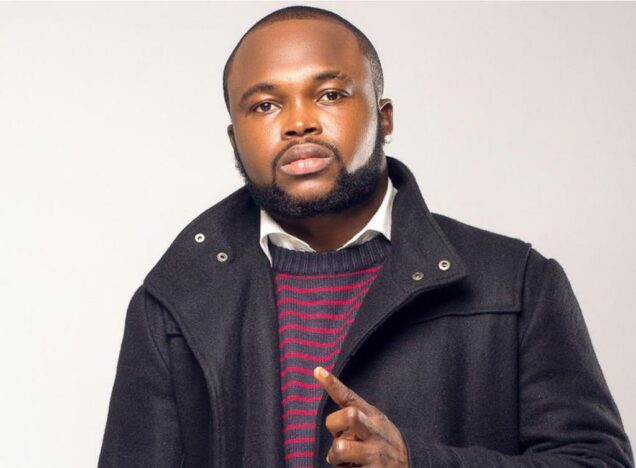 Over the past few years, before and after the pandemic, we have witnessed music executives venture into video directing.

Not many people would leave their comfort zone, to try something new, but we got none other than Emperor Geezy, transiting into the film industry, with his entertainment company G-Worldwide, posing as a film production house.

Emperor Geezy-born Festus Ehimare is testing his capacity in a new space, and following the success of Suga Suga, a movie produced by G-Worldwide.

Emperor, who has handled business for Iceberg Slim and helped launch the careers of Kizz Daniel, and Sugarboy is positive, opening new doors, and discovering more oil well in the entertainment business.

In the past few years, he has conquered the business of promoting music talents, and passing it on to the film industry is on another level and a big step, in filming.

After running a music company for nine years, and an entertainment company for fifteen years, Emperor can do no wrong in the movie business.

We wish him the best and hope to see more movies, following the blockbuster Suga Suga.