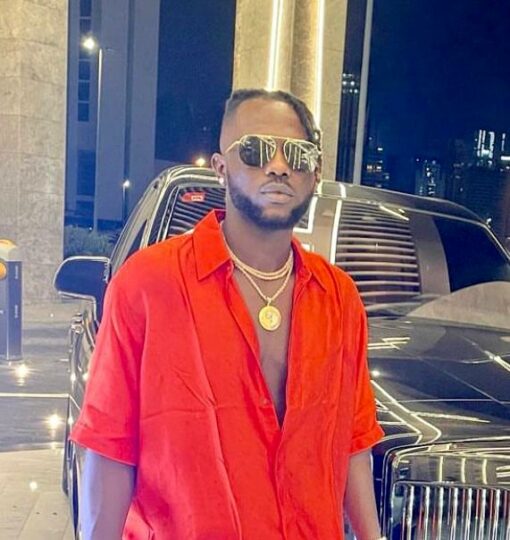 Nigerian singer Engr Dan popularly known as Engr. D is set to woo fans with his latest release “Alone”, and if the song is anything to go by, then his anticipated EP will definitely be worth the wait for his fans.

This new track with catchy vibes is his first after a long break and paves the way for the artist’s forthcoming EP which is still untitled.

Born German Onoriode Daniel on Nov. 2, 1989 in Warri, Delta State, Nigeria, but currently based in Capetown, South Africa, Engr. D is a mixing engineer, songwriter and producer. He is also executive director and in-house producer for Slesh Music Worldwide.

Even though he initially undertook the civil engineering path, when he moved to Capetown, he recognized his future was music which has always been his passion.

About his latest track, Engr. Dan stated: “I wanted to put out a song that I felt no one else could – one that was purely rooted in my own personal experiences. It’s perhaps my most authentic piece of art to date”.

On his Instagram handle @officialengrd_ Daniel revealed that ‘ALONE“ released on April 24th 2022 is the first single from the EP which is scheduled for release late 2022.