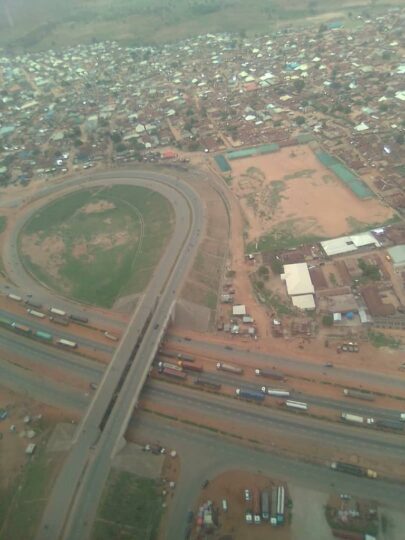 The choppers on aerial surveillance

Four choppers of the Nigeria Police Force have been deployed to embark on enhanced aerial surveillance to ensure hitch-free Eid-el Fitr celebration across the country.

The choppers, according to Muyiwa Adejobi, Force Public Relations Officer, were deployed on the order of the Inspector-General of Police, IGP, Usman Baba.

He said their deployment was to support the police’s operational men who have been deployed to intensify patrol and ensure adequate security for all and sundry across the country.

“The Inspector-General of Police, IGP Usman Alkali Baba, in furtherance of his directive and commitment to continually provide security, released funds and required logistics to facilitate the operations.

“We urge Nigerians to remain calm, go about their lawful businesses and celebrations and render necessary help to our officers and men on duty while we continue and sustain our patrols. We are available to serve you, even, better at all times,” he said.