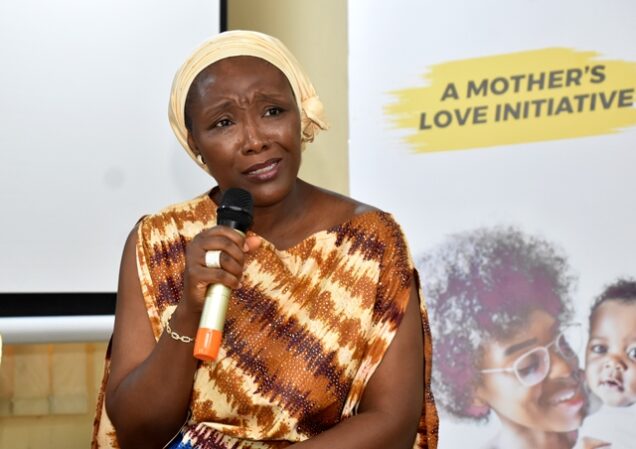 Experts on Tuesday in Lagos said the rampaging rise in societal vices is responsible for bad parenting in the country.

They listed the societal vices to include drug abuse, rape, cultism, ritual killings, among others.

The experts spoke at a Boy-Child sensitisation forum organised by A Mother’s Love Initiative, a Non-Governmental Organisation (NGO) in Lagos to mark International Day for the Boy-child

The International Day for the Boy Child has the theme: “The importance of a father and son relationship from the lens of the Boy-child.”

They also decried the downward trend in the nation’s education, moral, cultural values.

The Chief Executive Officer, A Mother’s Love Initiative, Hanatu A. Enwemadu said the boy-child was fast becoming invisible because society assumed that they are invincible.

“They are hurried through childhood into adulthood and taught to mask their pains, as their tears must not be seen because showing their pains is a sign of weakness. They are taught to be tough: “Boys don’t cry!”, so they end up bottling their emotions.

‘’Again, there is a social but subtle bias against the boy-child. Disputes between a boy-child and a girl-child will invariably be settled in favour of the girl-child. Such stereotypes reflect the various degrees of the onslaught of trauma meted out daily on the boy-child by the society,” she said.

According to her, such assumptions had adverse effects on the psychosocial balance and development of the boy-child.

She stated that if not reversed, the anomalies might turn the young ones to be abusive in the future.

‘’In line with our project “Committing To Fatherhood” a project which focuses on the importance of the father’s role in keeping the family united as the smallest, yet most significant unit of human society, we asked the boy child at all levels to send in essays titled ‘The Father and Son Relationship from the lens of the Boy-Child’ based on their relationships with their Fathers,” she said.

Enwemadu called on all and sundry, including parents, teachers, civil society organizations, all levels of government and other stakeholders in the country and African continent to lend their voice against the unfair balance and growing neglect of the boy-child and create more platforms and resources that would promote the interests and total wellbeing of the boy-child.

Foundation President of Computer Professionals of Nigeria, Mr. Tunde Ezichi, who spoke at the event held at the Lagos Chamber of Commerce and Industry, Ikeja, said the sordid situation in the country presently could be traced to certain parenting mistakes and certain missing elements in raising the modern boy child.

According to him, the way he was raised was different from the way children were being raise these days, saying that there are a lot of influences, such as societal influences, technological influences and security influences.

“What has happened is that the pressure of the society has tended to affect the people generally, enough time is not being devoted by the parents in the raising of their children. In the days when we were young, raising the child was supposed to be the responsibility of everybody but these days, that does not seem to be the case.

“Children at times are left to their whims and people are sort of indifferent to children misbehaving in the society without disciplining them,” he said.

Ezichi added that the attitude of parents towards their children by abandoning their core responsibilities and over pampering the children was doing more harm than good.

He said it was high time parents retooled and embrace robust parenting collaboration in raising the children, saying the trust the teachers in school had in disciplining children should be restored.

However, students from 18 universities and 12 secondary schools participated in the essay competition.