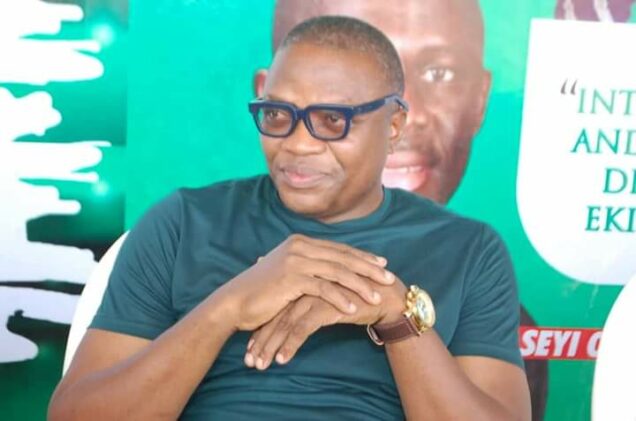 The Ekiti State Football Association (FA) has commiserated with the State Referees Council on the death of one of its members, Mr Success Ajibola.

Ajibola died on May 20, from injuries sustained in an accident in Ado-Ekiti.

The Ekiti FA Chairman, Mr Bayo Lanlege, in a memo made public by the Media Department of the association, expressed grief on the death of the referee.

Olanlege said the death was “terrible and sad” for the football famliy in the state.

“We share and feel the pain in the loss of your member, Ajibola, who has been instrumental to the development of the game in Ekiti and at the national level.

“In view of this, the Ekiti Football Association has suspended all football activities for 24 hours both on the pitch and online, to respect the late Ajibola, who was an integral part of the state football ecosystem.

“The deceased will be fondly remembered for his ‘no nonsense’ way of handling matches, through his knowledge of the laws of the game, passion and love for the round leather game,” Lanlege said.