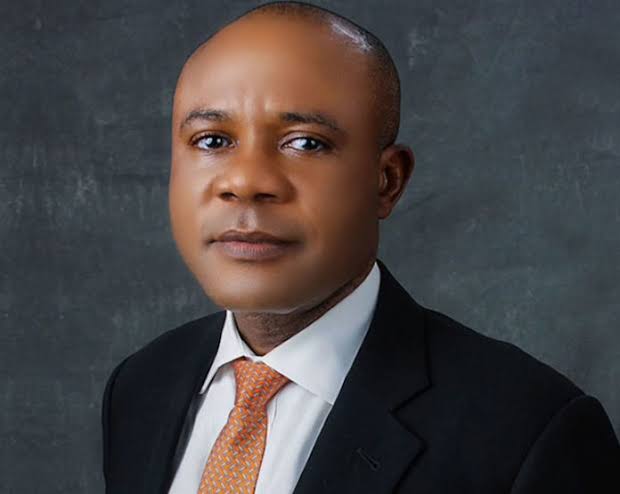 Mba polled 790 votes in the primaries contested by nine aspirants.

Only three void votes were recorded in the primary election.

Sen. Zik Sunday, the Chairman of the PDP Governorship Primaries Electoral Committee in Enugu State, declared the result on Wednesday.

According to him, the process was “transparent, credible and peaceful”, although two delegates from Oji River Local Government Area were absent.

Sunday said that 812 delegates were accredited for the exercise with 807 votes cast.

The electoral committee chairman said that independent observers, including officials of the Independent National Electoral Commission, were on the ground to monitor the exercise.

In his acceptance speech, the governorship candidate pledged to serve with humility and build on the success of the current administration if elected.