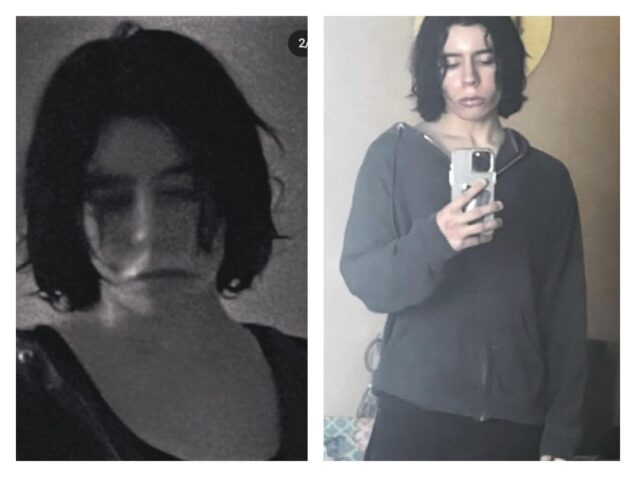 Eighteen pupils and two adults have now been confirmed killed, in the latest update on the horrendous mass shooting in a Texas elementary school in Uvalde.

Abbott said the shooter, an 18 year-old was also killed in the deadly shooting that began at 11.43 a.m.

He had killed his grandma before storming the elementary school. He was said to be wearing a body armour.

Some of his victims were hospitalised, with some in critical conditions.

The tragedy happened in the last week of school.

Robb Elementary has an enrolment of just under 600 students.

According to Governor Abbott, the shooter abandoned his car and entered the elementary school with a handgun and possibly a rifle.

“He shot and killed horrifically and incomprehensibly 14 students and killed a teacher,” said Abbott.

Uvalde is a small city of about 16,000 residents about 80 miles west of San Antonio.

It is the deadliest school shooting in Texas history.