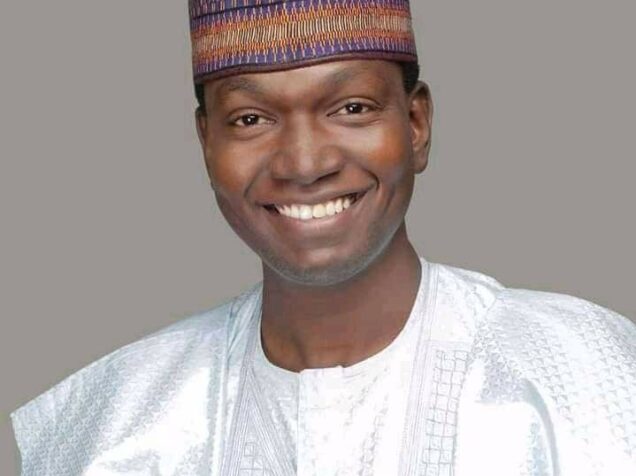 Alhaji Mohammed Ali Jajari has emerged the governorship candidate of the Peoples Democratic Party (PDP) for the 2023 general election in Borno State.

Jajari polled 487 votes to defeat Mohammed Imam who polled 362 in the primary election held on Wednesday in Borno state.

Announcing the results, Abdulrahman Bobboi, the Chairman of the Governorship Primary Committee for Borno state, declared Jajari as the winner of the primaries having scored 487 votes.

Bobboi said that the total votes cast in the election was 849 votes.

The Chairman urged them to accept their result as a will of God noting that nobody was a winner or looser.

He urged members of the party to work together to ensure its victory in the forthcoming general elections in the state.

Jajari is in his forties and is a director of Pami Infrastructures Limited, with registered office in Abuja.

He also runs a foundation for philanthropy.