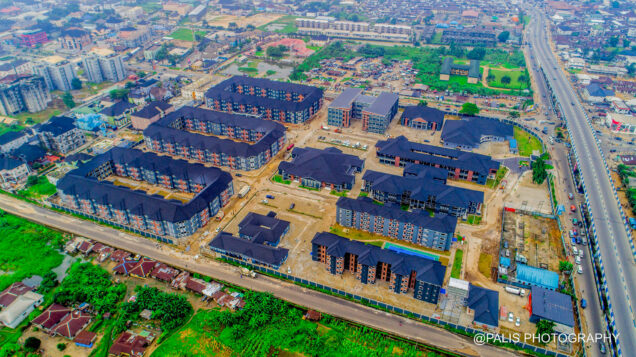 Gov. Nyesom Wike of Rivers on Monday handed over a Certificate of Occupancy (C of O) to the adjoining property of Nabo Graham Douglas campus of the Nigerian Law school in Port Harcourt.

Wike presented the certificate during the inspection of the completed campus by the Director-General of Nigeria Law School, Prof. Isa Chiroma (SAN), and Chief Emeka Ngige (SAN), the Chairman of the Council of Legal Education.

He said the law school in Port Harcourt would be a self-sustained institution in Nigeria.

He said that the acquisition of the adjoining property to the campus would enable its operators to use them for sundry commercial and revenue-generating activities to finance the school.

“We are using this opportunity to present the Certificate of Occupancy of the property we have acquired and paid for by the Rivers State Government for the Nigerian Law School, Nabo Graham Douglas, Port Harcourt Campus to you (chairman).

“We are giving the property to you for the purposes of making some revenue to run this campus; whatever revenue derived is to be utilized for this campus alone.

“Very soon, the State Attorney General and Commissioner for Justice, and the Director-General will meet to prepare a Memorandum of Understanding.

“It will ensure that you won’t take revenue from here to subsidize for other campuses; any money you make here, put it here on this campus,” Wike said.

Wike told the Council of Legal Education to choose the desired date for the formal handover of the school to it.

See the beautiful photos from the law school below: 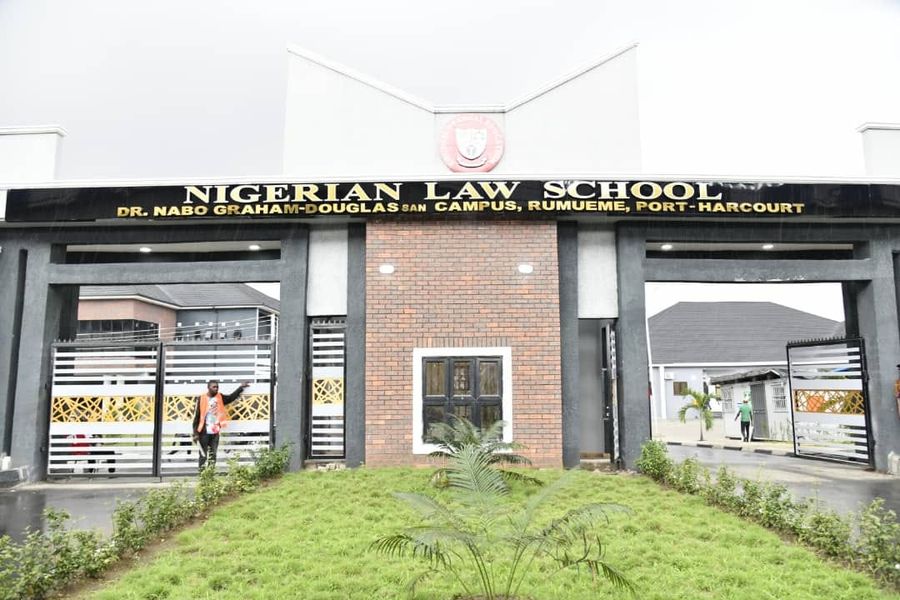 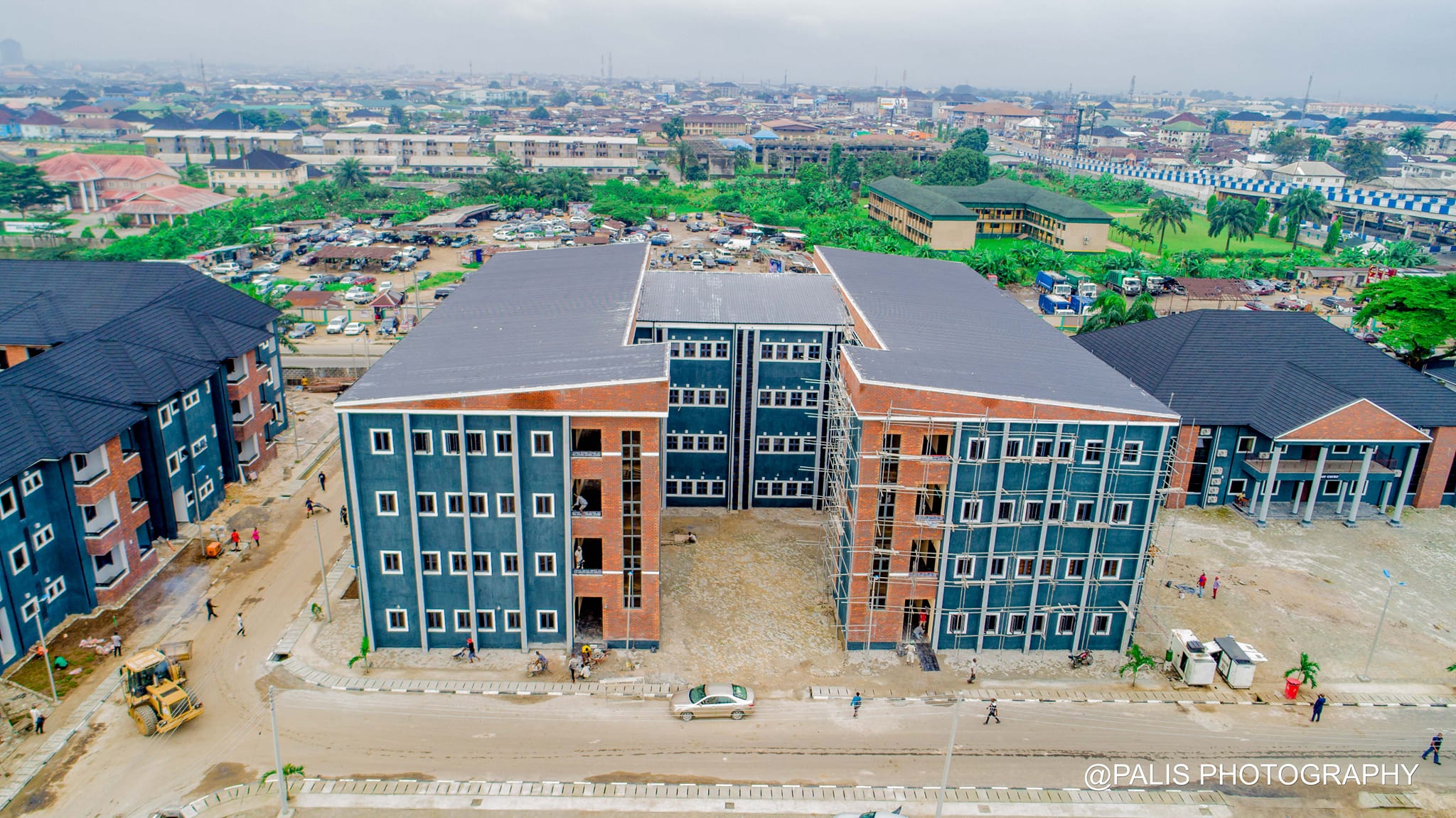 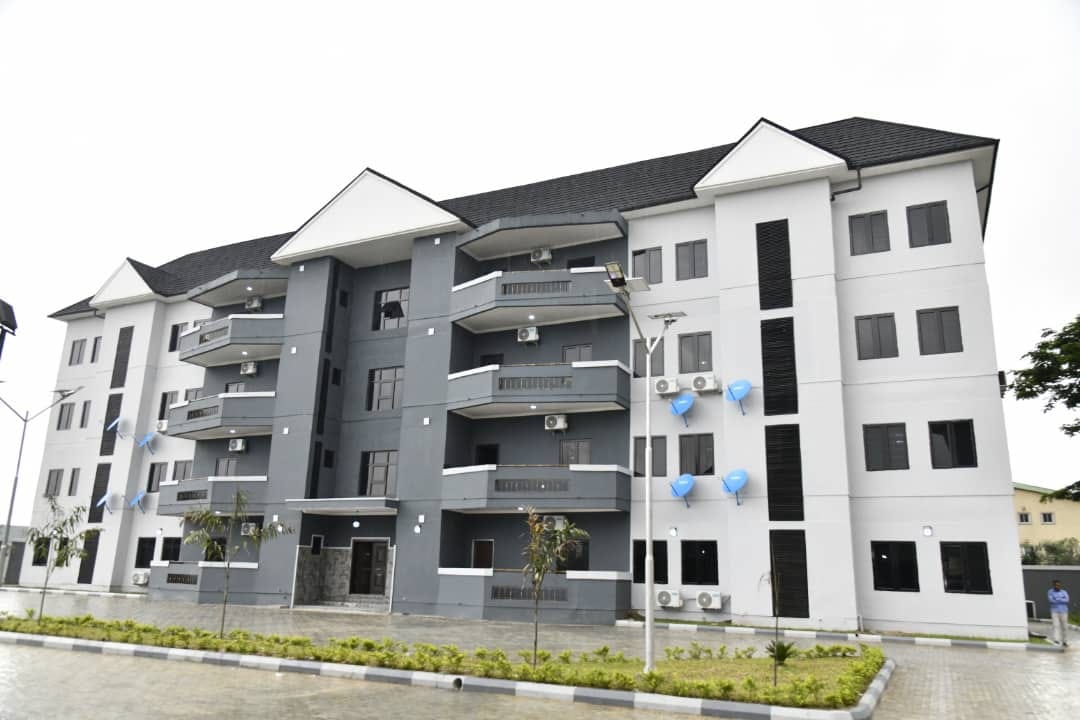 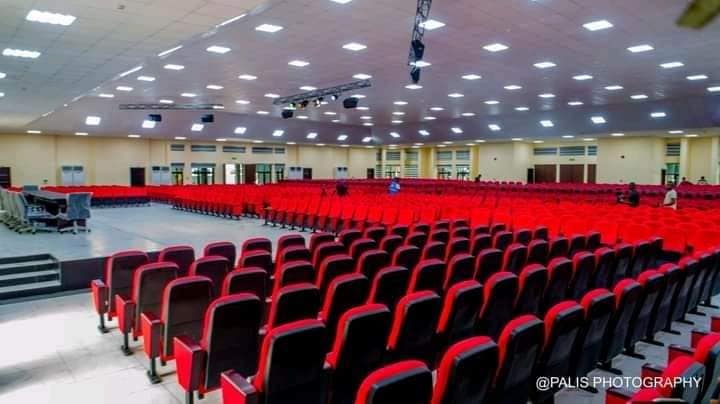 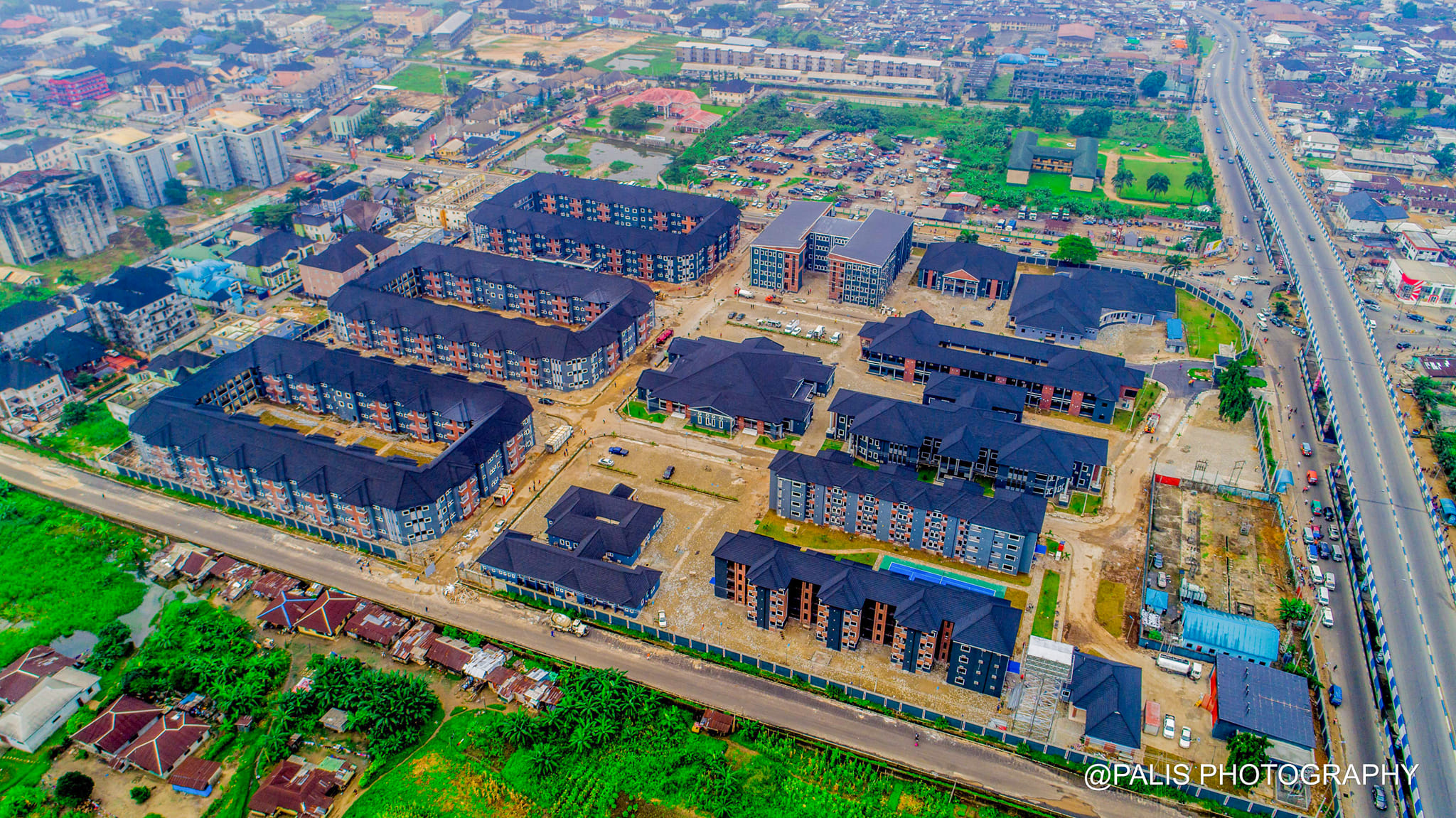 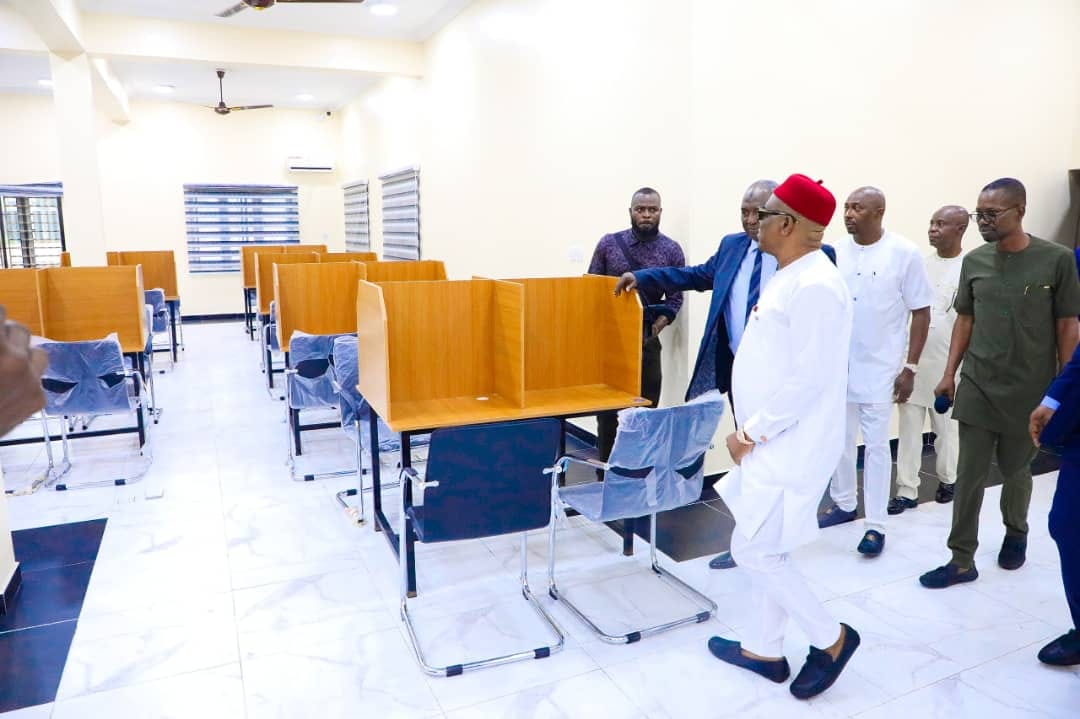 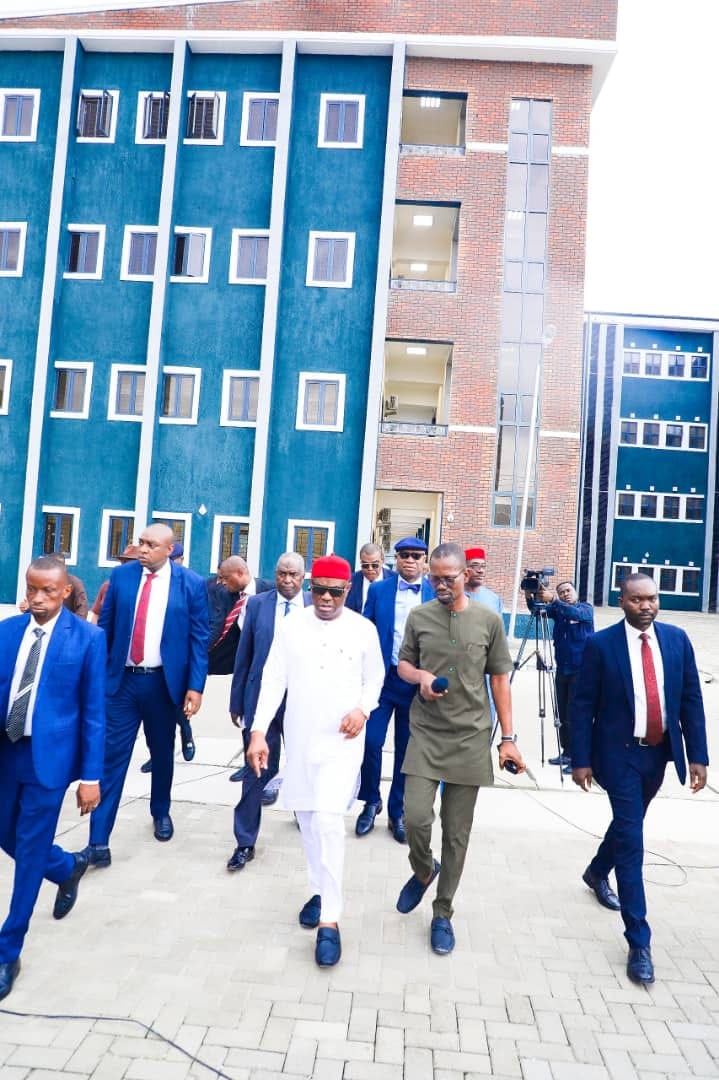 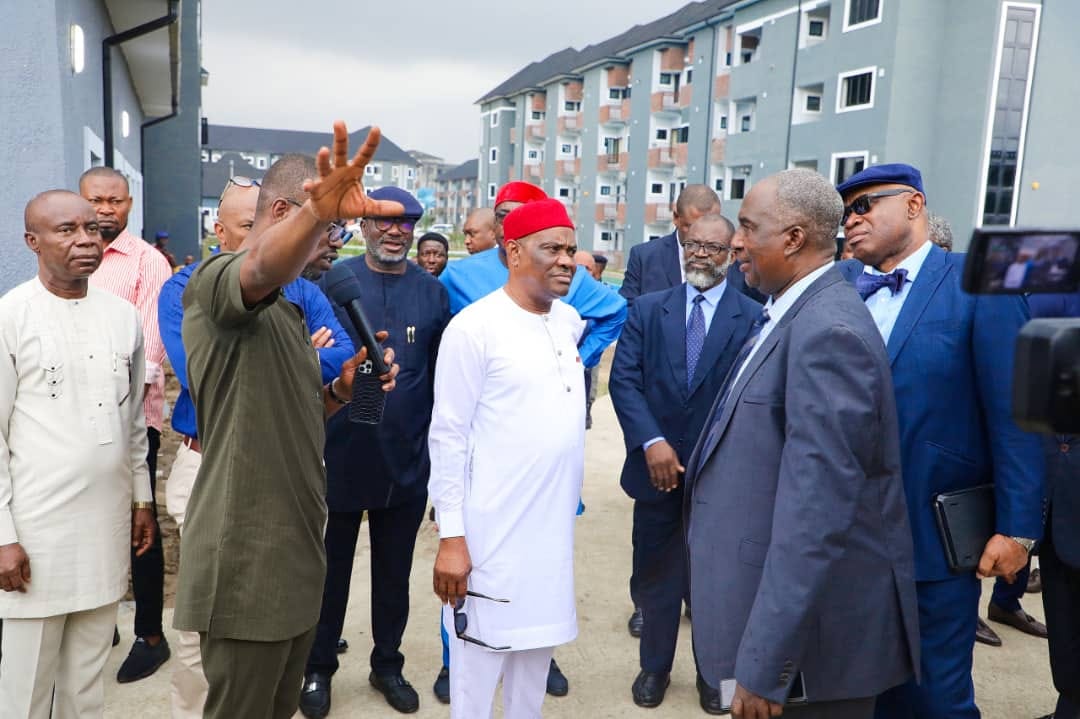 Speaking at the event, Chief Ngige, the Chairman of the Council, stated that they were on inspection of the facility and were amazed at what they saw.

He said when they came in July 2021 for the foundation laying ceremony, the governor promised that the project would be delivered in one year.

“Behold, today is June 27, not up to July yet and he had delivered.”

“Recall that when we were doing the groundbreaking ceremony, His Excellency promised that every month he will give this campus N10m for four years, and will be given in advance; that is about N480m to run this institution.

“When I learned that he had acquired adjoining property, houses, shopping malls and other business facilities for the Law School to raise revenue to run this institution, I can tell you it is unparalleled,” the Chairman stated.

On his part, the Director-General of the school, Prof. Chiroma, described the Port Harcourt campus as the best and “mother of all Law campuses in Nigeria”.

“On behalf of the Council, we are very grateful for a promise made and promise kept; this is the turning point in the history of legal education in Nigeria,” he said.