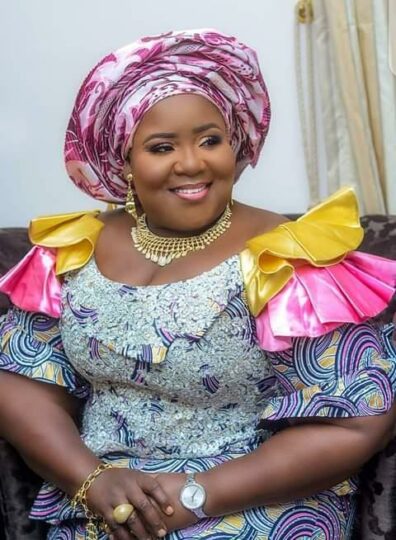 Ibim Semenitari, a former Managing Director of Niger Delta Development Commission, NDDC and staunch loyalists of former Minister of Transportation, Rotimi Amaechi, has joined the train of exodus of members from the All Progressives Congress, APC, in Rivers.

Semenitari served as Commissioner for Information and Communications in the administration of Amaechi in Rivers and it was also believed that the former governor was instrumental to her appointment to her as the first MD of NDDC when the APC came to government in 2015.

But the award winning journalist announced her resignation from APC in a letter, she addressed to her Ward 5 Chairman, in Okrika Local Govt Area of Rivers State dated 9, June.

“I wish To my membership of the All Progressives Congress APC with effect from today.

“I appreciate the friendship, camaraderie and appreciate and opportunities that that this platform has provided are to serve my State, region and country even as I wish the party well.

“Please be assured of my regards,” Semenitari wrote in the letter.

Our Correspondent learnt that she informed her former boss, Amaechi about her decision to dump the party.

It was not clear what the Amaechi’s response was to her resignation.

Semenitari had supported Vice President Yemi Osinbajo against Amaechi during the contest for the 2023 presidential Ticket of APC.

Her resignation brings to three the number of former Commissioners of Amaechi who have resigned from the APC in recent times.

Nwuke Ogbonna, a former Information Commissioner, and later a member representing Etche-Omuma federal Constituency and until his resignation, Spokesman for APC in the State,resigned from the party about a year ago.

Dawari George, Chairman Peace and Reconciliation Committee of APC and ex-member of House of Representatives and former Commissioner of Energy and Natural Resources under Amaechi also dumped APC two days ago.