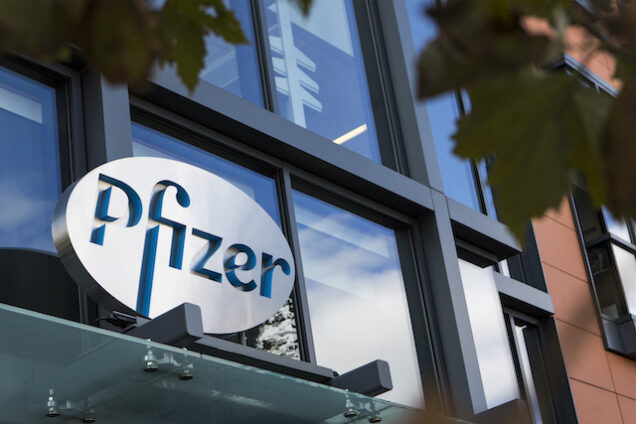 Pfizer is aiming to seal a deal in the coming days, but other suitors are still in the mix, the report said.

Shares of Global Blood, which makes a blood disorder drug called Oxbryta, soared 44% in afternoon trade to a two-year high. The company had a market capitalization of $3.12 billion, as of Thursday’s closing price.

Pfizer declined to comment on the report, while a Global Blood spokesperson said it does not “comment on market rumours or speculation”.

New York-based Pfizer, flush with cash from its COVID-19 vaccine, is on the lookout for acquisitions that could bring in billions in annual sales by the end of the decade.

Its $11.6 billion deal for migraine drug maker Biohaven Pharmaceutical Holding (BHVN.N) in May was the latest in a string of acquisitions including Trillium Therapeutics and Arena Pharmaceuticals over recent years.

Biotech dealmaking activity has picked up again in recent months after a bleak start to the year, when a dearth of major acquisitions and clinical-stage drug failures dampened investor sentiment and squeezed funding.