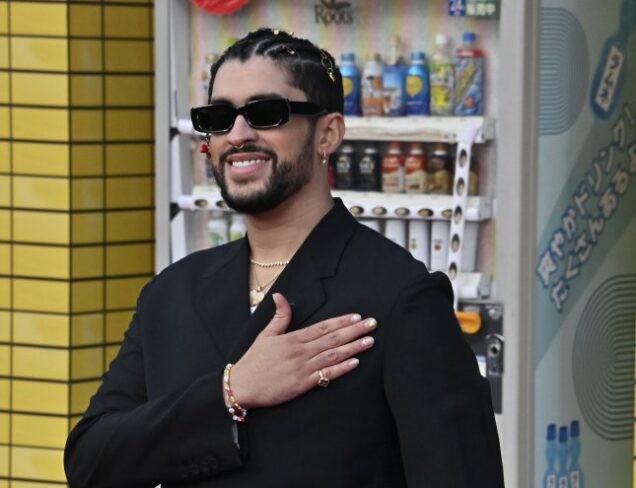 Coming in at No. 2 on the Billboard 200 chart dated Saturday is Morgan Wallen’s Dangerous: The Double Album.

It is followed by Harry Styles’ Harry’s House at No. 3, Seventeen’s Seventeen 4th Album Repackage at No. 4 and Future’s I Never Liked You at No. 5.