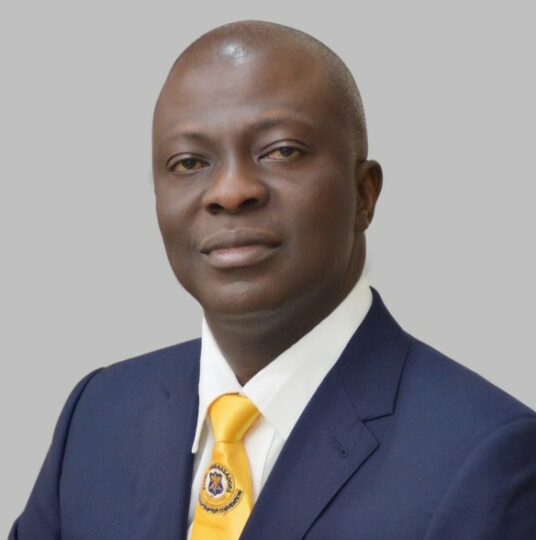 The leadership of Action Alliance, AA, has affirmed that Dr. Dawari Ibietela George is governorship candidate for Rivers in the 2023 governorship election.

The party therefore dismissed the claims by one Comrade Abednego Olimini Benjamin that he is the candidate of the party for Rivers 2023 governorship election.

The party said Benjamin is not a member of the party, but a sponsored impostor, in a press statement signed by its state Chairman of the party, Sunday Gabriel Baju

According to him, the party is compelled to clarify that, “Dr Dawari Ibietela George was validly elected at elected at substitution primaries the of held 10th August, 2022 at Vee Hotels, Trans-Amadi,Port Harcourt.

Baju further explained that the election of Dr Dawari Ibietela George was observed by the National Chairman of AA Chief (Barr) Kenneth Udeze, Staff of Independent National Electoral Commission, Police, the Department of State Services, DSS and the Media in accordance with the Electoral Act.

“The result of the substitution primaries was well reported in the conventional and digital media on 10th August,2022”.

“For the avoidance of doubt, comrade Abednego Olimini Benjamin is not a member of Action Alliance. His name is not in the members register neither is known by the Independent National Electoral Commission INEC. He is an impostor at best a sponsored distraction.

AA advised Benjamin and others like him to to stop disturbing its authentic governorship candidate for Rivers, Dr Dawari Ibietela George.

AA warned that “Should he persist, Action Alliance AA in Rivers State may be compelled may take available legal action against him and similar distractions”.

“The rule of law will surely prevail,”alluding that he may be heading to Court to challenge the party and Dr George’s emergence.

Earlier, Mr. Beke Anyalemechi, who is the Spokesman for Dr Dawari Ibietela George, he affirmed that George remains the party’s Governorship candidate.

“Dr. Dawari Ibietela George is the Governorship candidate of the Action Alliance, AA, in Rivers State, and as of today, there’s no threat to it. His ticket and candidature are safe. However, it is expected that the party shall issue a response if they so choose”,Anyalemechi said.