28 die, 48 injured in rain spells across Pakistan in 24hrs 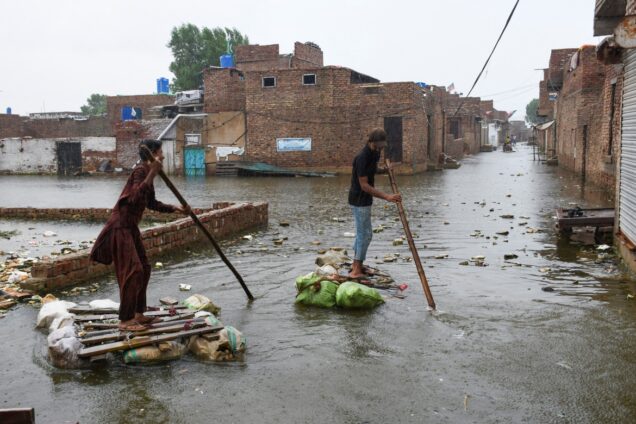 Some victims of flood incidents in Pakistan

About 28 people died and 48 others injured in heavy monsoon rain-triggered flash floods and other rain-related incidents in the last 24 hours in Pakistan.

The National Disaster Management Authority (NDMA) said at least 11 children and three women were among those who lost their lives in different rain-related accidents across the country.

The country’s northwest Khyber Pakhtunkhwa province was the worst-hit region with 16 killed and 25 others injured.

The total death toll in Pakistan from this season’s monsoon rains since mid-June has risen to 1,061 along with 1,575 others injured, the NDMA said.