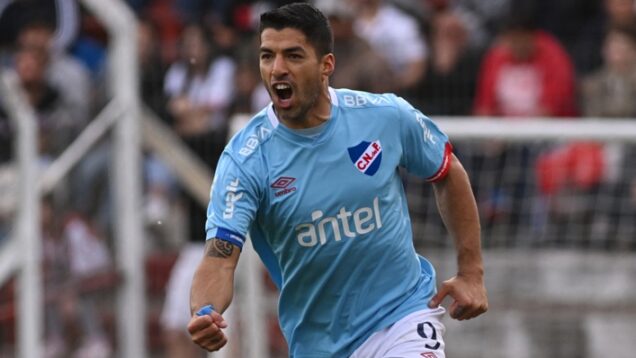 The 35-year-old striker rejoined his first club in his native Uruguay in July after his Atletico Madrid contract expired at the end of last season.

Uruguay’s all-time record goalscorer has since played 10 games for Nacional, registering four goals and three assists, but will depart at the end of this campaign ahead of the 2022 World Cup in Qatar.

President Fuentes told Channel 10’s Punto Penal: “The championship is over and Suarez is leaving Nacional. I’m not going to create false expectations.

“He made a great effort to come to Nacional and, every time they ask me, I say it so as not to generate expectations for the future.

“He’s leaving and he also said it more than once, that’s how we fixed it.”