Buhari's political will is second to none - EFCC boss 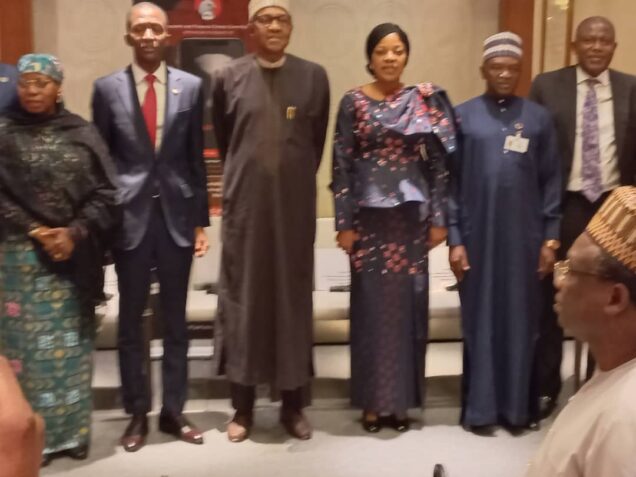 President Muhammadu Buhari has received commendations for his strong political will in tackling the menace of illicit financial flows and other acts of corruption.

Mr Abdulrasheed Bawa, the Executive Chairman of the Economic and Financial Crimes Commission (EFCC), gave the commendation on Saturday in New York, United States of America.

Bawa was serving as a panellist at a High-Level Side Event on the margins of the 77th Session of the United Nations General Assembly.

According to him, there are four critical factors in dealing with the problem of IFFs: political will, the necessary legal framework, the capacity of those saddled with the responsibility of enforcing the required laws, and the fear of God.

Of these factors, he said Buhari’s political will is second to none.

“The political will provided by President Muhammadu Buhari is second to none, as the election of President Buhari in 2015 strengthened the resolve to tackle IFFs and corruption in Nigeria.

Bawa said that the various steps were taken by the administration, such as the implementation of the Treasury Single Account policy, the signing of the different executive orders to deal with illicit enrichment, the empowerment of the Corporate Affairs Commission (CAC) to have a Beneficial Ownership Register of all companies in Nigeria among others, have greatly pushed the frontiers of success against IFFs.

Furthermore, he appreciated Buhari for approving $10 million for the EFCC as a take-off grant for the Special Control Unit against Money Laundering.

However, he concluded that, for a global response to food security, countries should ensure that adequate measures are in place to prevent the outflow and inflow of IFFs.