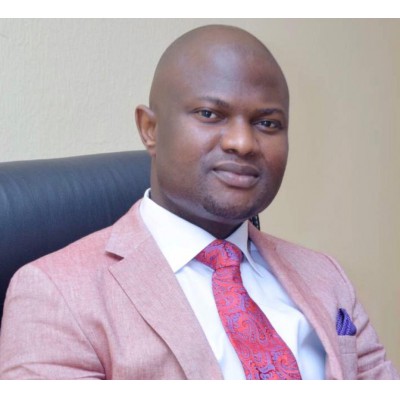 A member representing Ovia Federal Constituency in the House of Representatives, Denis Idahosa has said the ruling All Progressives Congress (APC) and its presidential candidate, Bola Tinubu will win the 2023 election.

Idahosa in an interview with the News Agency of Nigeria (NAN) in Abuja on Sunday also said that candidates for the general elections would be voted for based on their antecedents.

He also said that the party is progressive having undertaken series of development initiatives for the country.

’’APC is a party to beat. The party will win the 2023 elections because we are progressives.

“But those that are going to campaign on the platform of the APC should know that it is what you give, that you are going to get.

“This is because candidates will be voted for based on their antecedents. So if you have not represented your party well, know that the people will revolt against you.

“It is not because of Buhari, it is because of you. I think the earlier we get it, the better for us,” he said.

The rep member, who also noted the hardship in the country, however said that this is not peculiar to Nigeria alone.

“It’s a global thing and I think the better we understand that, it will help us in our decision making,” he said.

He also noted that people are quick to blame President Muhammadu Buhari for everything, adding that Buhari is not a spirit, but a human being.

“Everybody blames Buhari, Buhari, Buhari. There are APC governors and there are PDP governors. We have 774 local government areas across the federation, what are they doing?

“If a rep member that is supposed to be a lawmaker can have 72 projects in two years, what happened to others?

“If we are working collectively like that as a nation, and collectively as a people, do you think anybody will blame Buhari? Buhari is not a spirit, he is a human being.

“Buhari will not make me win or lose my constituency. It is based on my achievements and relationship with the people.

“Look at the APC presidential candidate, he will win the election, if look at his antecedents, nobody is going to judge him based on the antecedents of Buhari, but on his own antecedents.

“Tinubu has been a great party man, he has been a progressive man right from the beginning and he developed Lagos to one of the biggest economies in West Africa.

“Concerning 2023, I advise the Nigerians to shine their eyes. Politics is not a career, if you don’t win an election, go home and do other things,” he advised. (NAN) (www.nannews.ng)