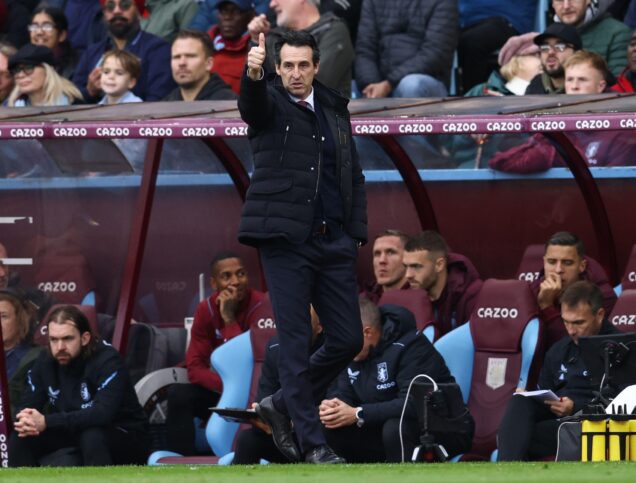 Leon Bailey scored for Villa in the seventh minute and when Lucas Digne curled in a free-kick not long after there were wild scenes of celebration among the home support.

Luke Shaw’s deflected strike, which went in off Jacob Ramsey, just before the interval gave lackluster United hope but not for long.

Ramsey’s fine finish from Ollie Watkins’ cut-back soon halted the comeback and it was no more than Villa deserved.

This historic win makes it back-to-back Premier League home wins for the first time either this season or last as they move up to 13th in the table.

For United, with Cristiano Ronaldo as captain, it was perhaps as disjointed as they have looked since the Manchester derby.

The defeat ends their run of nine games unbeaten in all competitions and means they waste the chance to close the gap on the top four.