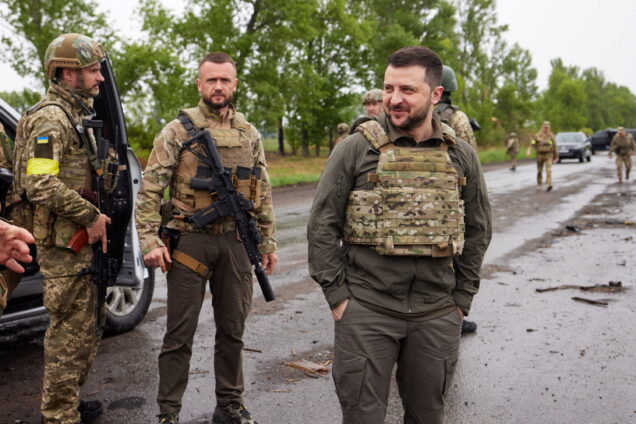 On Wednesday, Russia said its forces would retreat from the west bank of the Dnipro River, which includes Kherson, the only regional capital Moscow had captured since invading Ukraine in February.

Zaluzhnyi said Ukrainian forces had advanced in the direction from Pervomaiske towards Kherson, and from Petropavlivka towards Novoraysk, roughly parallel with the Dnipro River. It was unclear which Pervomaiske he meant.

“We can’t yet confirm or deny the information of the so-called withdrawal of Russian occupation troops from Kherson. We continue to conduct the offensive operation in line with our plan,” he wrote in a post on Telegram.

An adviser to Ukraine’s president said Russia wanted to turn Kherson into a “city of death”, and accused Moscow of mining everything from apartments to sewers and planning to shell the southern Ukrainian city from the other side of the River Dnipro.