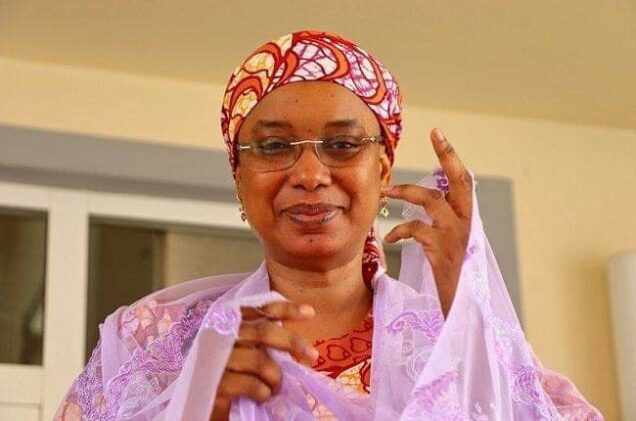 Court of Appeal in Yola on Thursday restored Aishatu Binani as the governorship candidate of the All Progressives Congress (APC) in Adamawa state.

A Federal High Court had in October nullified the APC primary that produced Binani as the party’s governorship candidate after Nuhu Ribadu’s petition.

The former EFCC boss who came second during the exercise dragged Binani and INEC before the court.

He alleged vote buying and illegal delegates list at the primary conducted on May 27, 2022.

Delivering judgment, Justice Abdulaziz Anka sacked Binani based on substantial evidence of non-compliance with the party guidelines and the constitution of the Federal Republic of Nigeria.

However, the appellate court on Thursday set aside Justice Anka’s judgment.

The court ordered that Binani’s name should be forwarded to the Independent National Electoral Commission (INEC).