Bello will be remembered for rich service to the nation - Buhari 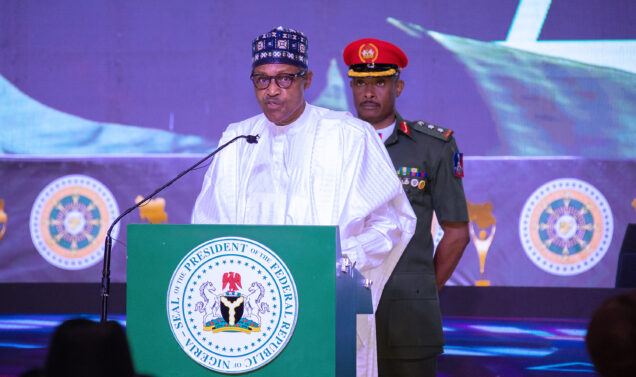 President Muhammadu Buhari has condoled with the family of a former diplomat, Muhammad Bello Muhammad, who died in Kano on Saturday.

Until he retired a few months ago, Bello was a Minister (Special Grade) Liaison/Head of Economic Matters at the Nigerian Embassy in Washington.

The deceased had earlier served as the Director, Consular Matters (Office of the State Chief of Protocol) in the State House, Aso Rock Villa, Abuja.

In a condolence message issued by his media aide, Malam Garba Shehu in Abuja, Buhari said the deceased diplomat would be remembered for his rich service to the nation.

”He made a mark as an effective liaison between the State House and foreign embassies in the country.

“We are indeed pained by his sudden demise. We extend our condolences to his family and friends, the Emir of Kano and the government and the people of the state,” he said.