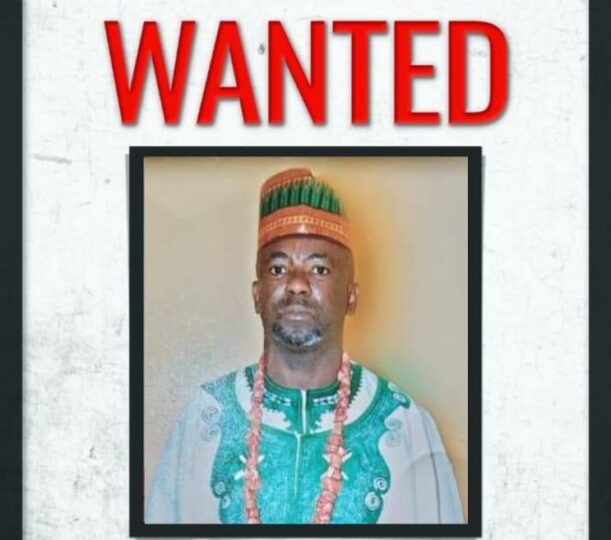 NDLEA’s spokesman, Femi Babafemi, in a statement on Sunday, said the agency’s operatives stormed the warehouse of Ibrahim Bendel, an ex-convict and did not meet him.

He said, Ibrahim Bendel escaped from prison custody to return to his criminal trade, saying that the agency recovered 81 jumbo bags of cannabis weighing 1,278kgs from his house.

“Though the fleeing drug dealer is still at large and is wanted by the Agency, his warehouse keeper, 55-year-old Ghanaian, Richard Forson Gordon was arrested.

“Ibrahim Momoh was first arrested on 27th November, 2014 with the same substance weighing 385.1kgs, prosecuted, convicted and sentenced to seven and a half years in prison on 22nd of April, 2020 but escaped from jail after three months,” he said.

Babafemi also disclosed that no fewer than 2,000 bottles of codeine-based syrup were seized in a commercial bus by operatives on Friday 2nd December along Lokoja – Abuja expressway.

He further disclosed that the NDLEA operatives on Saturday, 26th November intercepted 1.4 kilograms of methamphetamine concealed inside custard tins packed among cosmetics and foodstuffs going to Brazil via Doha on a Qatar Airways flight.

“A cargo agent, Salako Omolara Fausat who brought the bag containing the illicit drug to the airport and an intending passenger to Brazil, Anyanwu Christian who was to travel with the consignment were promptly arrested.

“Another attempt by a freight agent, Adebisi Aina Hafsat to export 3,000 tablets of tramadol concealed in motor spare parts to Banjul, Gambia through the NAHCO export shed was equally thwarted by operatives who seized the consignment and arrested her on Monday 28th Nov, while a follow up operation to Ebute-Meta area of Lagos the following day, Tuesday 29th Nov led to the arrest of the actual owner, Afam Chibuke Stanley, who is a spare parts seller.

“This was followed by the seizure of 100,000 tablets of Royal brand of Tramadol 200mg with a gross weight of 68.90 kilograms imported from Karachi, Pakistan on Ethiopian Airlines at the SAHCO import shed,” he stated.