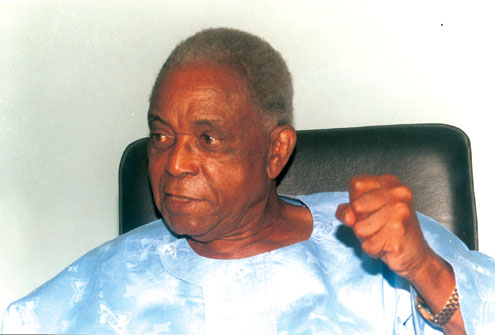 The event is put together by the Action Group of Nigeria, AGN.

According to the organisers, the event was the first to commemorate the 87th birthday of Enahoro.

At the event, eminent Nigerians are expected to honour Enahoro who was the man who moved the motion for Nigeriaâ€™s Independence.

The groupâ€™s spokesman, Olawale Okunniyi, said the series of national stakeholdersâ€™ colloquium is designed to scrutinise the state of Nigerian nationhood during its golden jubilee , while eliciting profound mind rubbing on issues key to the consolidation of the countryâ€™s nascent democracy

At the event, issues affecting the 2011 elections will be discussed and whether the zoning system was a good option for Nigeria.