Why I Released 2-In-1 LP â€”Aransiola 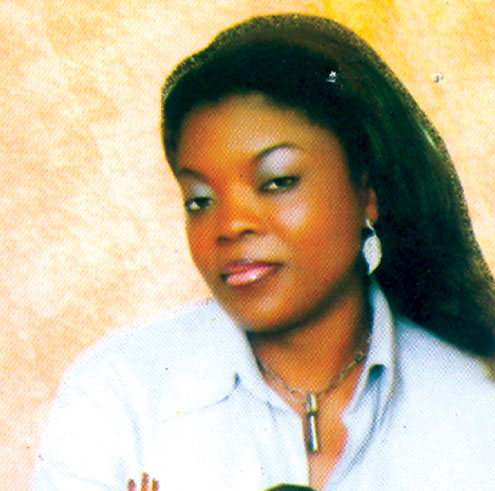 Fast rising inspirational singer Seun Aransiola a.k.a. Eledami, has said that the reason behind the double album released by her recently is to show her versatiliy.

Speaking with P.M. Entertainment, Seun, whose works are titled Iyin and Igba-Otun, said she started as a gospel singer and since she decided to add inspirational songs side by side praise singing, she needed to showcase her talent further.

The singer, who is the daughter of a former Nigerian boxing coach, said the ruggedness of being exposed to barracks life because her dad was also a military man, assisted her in moving forward with the will that fortune will smile on her soon.

â€œI am a blessed child of God because it takes the glory of God to produce a double album without a financier,â€ she told P.M. Entertainment.

Some of the tracks in the album launched with assistance of City People Entertainment are Olorun ailopin, Iyin ni fun Baba, Ololufe mi, Ki ni nba fi san ore and Omo lere abiamo, in Iyin and Igba otun de, Everybody needs love and Ijo ti ya o, in the Igba Otun.

Seun, who performs monthly at the Army Guest House, Sabo, Yaba, Lagos, promised to launch the album,, her third and fourth, for her fans at the joint soon.