â€˜Our Music Has Come Of Ageâ€™ 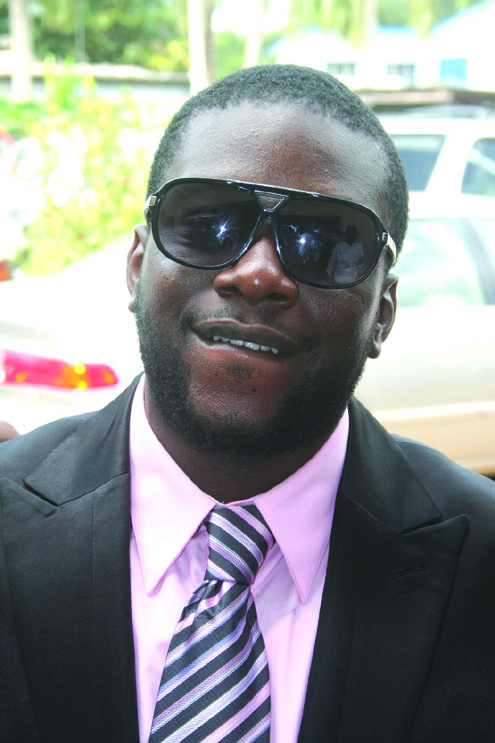 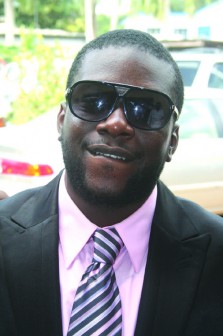 Music enthusiast and Chief Executive Officer of Choppyz Entertainment Company, George Oluwaseun Ederard, has said that the Nigerian music has come of age.

The Computer Science graduate of Olabisi Onabanjo University, Ogun State, said that for the past 50 years, the Nigerian music industry has been waxingÂ  stronger, while it has also made a landmark statement on the international scene.

According to him, â€œthe past 50 years have seen this country pass through several self-induced turbulences. But I want to say it is not all that rosyÂ  particularly,â€ asking, â€œdo we need to mention the soothing effects the music of Rex Jim Lawson, King Sunny Ade, Onyeka Onwenu, Christy Essien, Bobby Benson,Â  Osita Osadebe and Nico Mbarga to mention a few had had on the lives of millions of Nigerians? Or do we talk about the revolutionary flavour brought by theÂ  late Fela Anikulapo-Kuti or the immense joy and happiness weâ€™re getting from the likes of Tuface, P-square, Dâ€™banj, Wande Coal, Banky W, Asa and others?â€

He, however, urged the new generation music acts to learn how to play musical instruments, stating that it would greatly enhance their career.