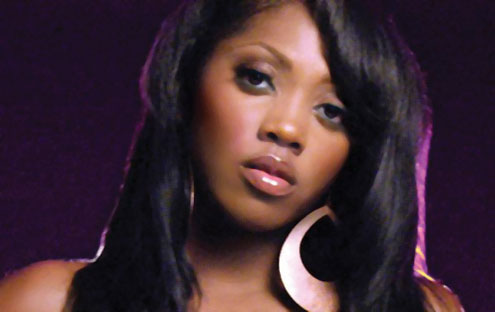 As the 11 March date for the Bashorun Gaa/Versus, BGV, double album launch concert of Nigerian Afro-pop star Abolore Akande, popularly known as 9ice, approaches, it has now been confirmed that many A-list artistes will join the Alapomeji Records front man for the concert scheduled to hold at the Eko Hotel & Suites, Victoria Island, Lagos.

It is the first time the multiple awards winner and former MTV Base African Artiste of the Year will be headlining his own major concert.

“It promises to be a clash of the titans, a night dedicated to the celebration of 9ice and all that he stands for in the music industry,” said Oladehinde Fajana, 9ice’s manager.

The list also has prominent names like Lord of Ajasa, Dammy Crane, Yemi Sax, Seriki, YQ, DJ Zeez and the Ajayi Brovas. There is also going to be an appearance of some members of the Coded Tones, (9ice’s former group) namely 2Phat and ID Cabasa his former producer and friend of so many years. The crew is expected to perform some of the songs they recorded together in their hey days.

The concert will be hosted by Nollywood star actress Funke Akindele and Yaw, On Air Personality with Wazobia FM, Lagos.