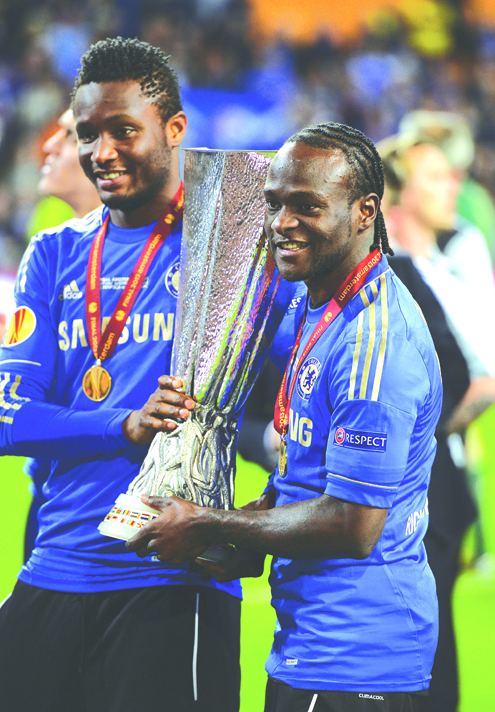 Mikel, who was an unused substitute in Wednesday night’s final, said it was a wonderful way to end the season, while also dreaming of more titles next season.

“I am very happy to have lifted the Europa League title, it was a wonderful way to end the season,” Mikel said.

“Though I would have loved to play in the final, what mattered the most was the victory and those who played did well. This is another history here, I am savouring this moment,” he told MTNFootball.com

Branislav Ivanovic’s superb header in stoppage time will then win the Europa League for ‘The Blues’.

Chelsea are now defending champions of the UEFA Champions League and the Europa League at the same time.

Mikel’s compatriot Victor Moses was also on the bench throughout the final in Amsterdam.