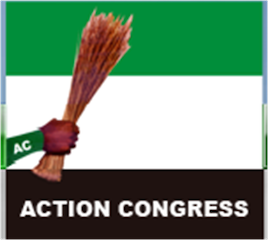 The death has occurred of the pioneer National Chairman of Action Congress, Alhaji Hassan Zurmi.

According to NAN Zurmi died in a private hospital in Kaduna after suffering from severe hypertension.

According to one of his friends, Malam Salisu Maradun, the deceased died on Friday night
after his return from a journey.

Zurmi, 49, survived by one wife and five children and had been buried in Gusau according to Islamic rites.

Alhaji Mamuda Shinkafi, a former governor of Zamfara, and other top politicians in the state were among those present at his burial.

Zurmi was until three months ago when he resigned to run for a higher political office, the commissioner of Commerce and Industry under Governor Abdulaziz Yari.