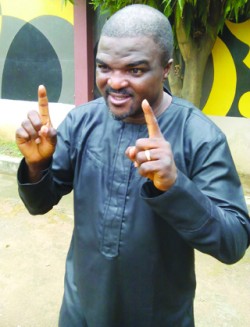 The show, according to the owner of the hotel, Oladipo Oki, is tagged ‘Touches Nite’ because of its importance and to also show appreciation to Obesere’s fans in Lekki and Ajah area of Lagos State for their steadfastness and support over a long period.

Already, Obesere has promised that it will be a night of fun and he will give his fans the best of Fuji music.

Meanwhile, Obesere is in the studio working on a special album for the Tajudeen Agbede-led National Union of Road Transport Workers.

The album, according to the singer, is to sensitise the drivers and bus conductors about safety on wheels and at the motor parks.