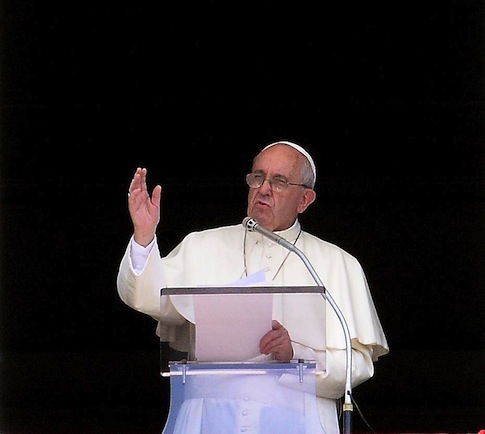 The Roman Catholic Church on Thursday underscored its close relationship with Judaism, saying the dialogue between the two religions had grown over the past 50 years.

“Out of a parallel existence a deep friendship has developed”, a Vatican reported stated.

The report was released to mark the 50th anniversary of the “Nostra aetate” doctrine, which was approved by the Second Vatican Council and deals with the relationship between the Church and other faith.

“There is an indissoluble unity between the Old and New Testaments even though both are interpreted differently by Jews and Christians because of their varying religious traditions”, It said.

Catholics do not want to actively convert or proselytize, it said.

“The Catholic Church does not have any institutionally anchored Jewish mission”, it said.