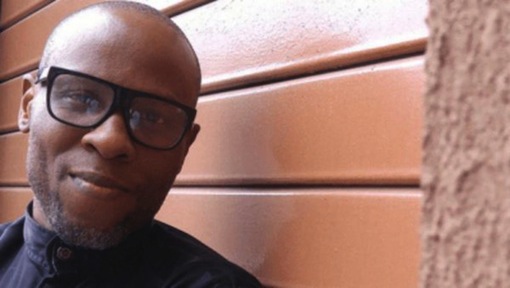 Nigerian singer and songwriter, Olumuyiwa Osinuga, popularly known as Nomoreloss has died after treating an undisclosed illness for weeks.

Nomoreloss has been battling an illness since January 2016 but failed to recover from it.

Known for his hits like Iyawo Asiko, Let Them Say, he contributed immensely to the growth of the Nigerian music industry with intelligent and creative style of music.

On Twitter, he has been getting loads of tribute from fans.