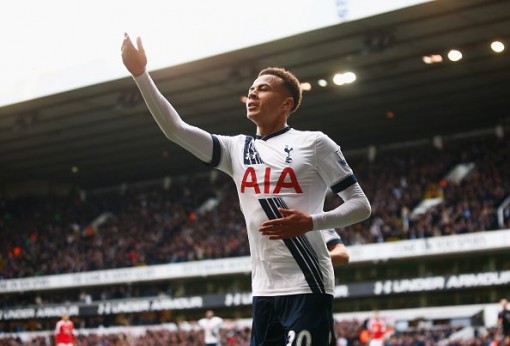 Two super headers by Dele Alli gave Tottenham the 2-0 victory needed to move them to third on Premier League table.

Alli’s super header gave the home team the lead on 45th minute of the first half.

Man of the match, Alli received rapturous applause as he was replaced in the 85th minute of the game.

Chelsea mounted intensive pressure on Tottenham defence, but the home team defended very well to ensure they won the game.

Victory for Chelsea would have seen them become the first team to win 14 consecutive English top-flight games in one season.