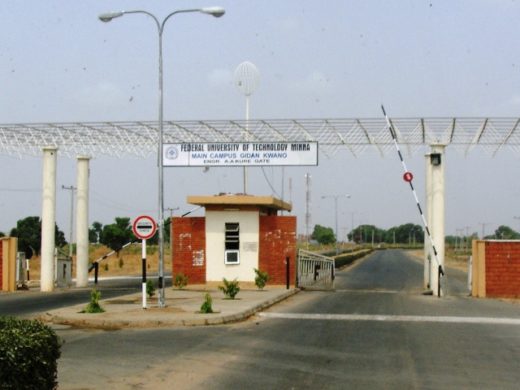 The Federal University of Technology, Minna on Friday announced the appointment of Prof. Ahmed Iyaka of the Department of Chemistry, School of Physical Sciences, as its new Deputy Vice-Chancellor (Administration).

A statement signed by the institution’s Registrar, Mrs Victoria Kolo, said that the university council approved Iyaka’s appointment at its 122nd meeting held on Thursday, March 9.

The appointment, which is for an initial period of two years, is with effect from April 25, 2017.

49-year-old Iyaka, a native of Bida in Niger, bagged a B.Sc in Chemistry in 1992, at the Usman Danfodiyo University, Sokoto.

Iyaka joined the services of FUT, Minna in 2002 as an Assistant Lecturer, and rose through the ranks to become a Professor of Chemistry on Oct. 1, 2015.