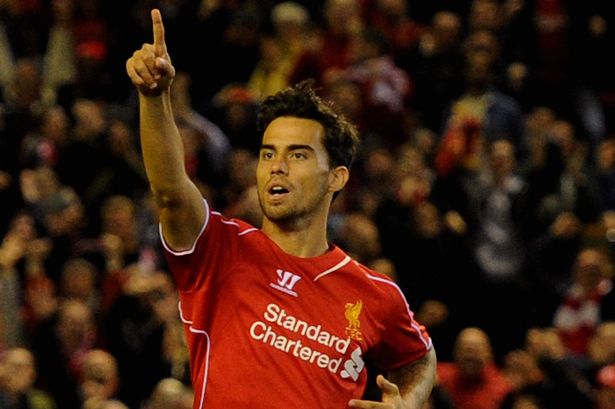 According To The Italian Media Outlets, Chelsea Head Coach Antonio Conte Is Keen On Bringing AC Milan Midfielder Suso To The Stamford Bridge This Summer.

The reports from Calciomercato claim that the Premier League leaders are among the teams interested in the ex-Liverpool winger, but Serie A champions Juventus are also in the pursuit as they are in the market for an attacking midfielder.

It is believed that Suso is valued at around €30 million (£26m) and Chelsea have held initial talks over a potential transfer.

But AC Milan are willing the 23-year-old ace to sign a new contract deal and negotiations are ongoing with his current deal due to expire in the summer of 2019.

Suso has been in stunning form for AC Milan this term, scoring six goals and providing seven assists in 27 Serie A appearances so far.

The Spanish midfielder signed his first contract with Liverpool at the age of 17 but spent only one full season at the Merseyside before being sent out on loan to Almeria.

His spell in La Liga was not enough to convince Liverpool board to extend his contract deal and Suso left Anfield to join AC Milan once his deal expired in July 2015.