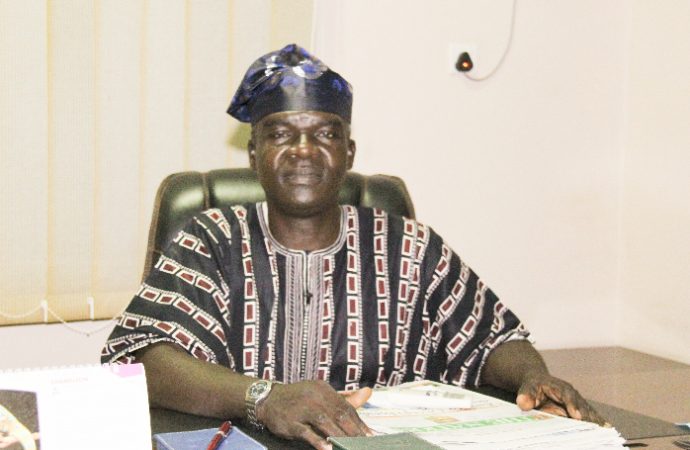 Mr Abdulwaheed Odusile, the National President, Nigeria Union of Journalists (NUJ), has warned media practitioners against promotion of inflammatory speeches that could spark violent conflict in the country.

Odusile gave the warning on Monday at the NUJ Press Week organised by the Borno Council of NUJ in Maiduguri.

He urged the media practitioners to promote national unity and not parochial sentiments.

The NUJ president explained that the work of a journalist in the society was very crucial, especially in a democratic setting.

Odusile stressed the need for journalists to uphold the ethics of the profession and avoid compromising the unity and peace of the country.

“Those promoting it should know that Nigeria has come a long way and the country is a non-divisible entity,” he said.

According to him, some politicians, as well as traditional and religious leaders, were the ones promoting hate speeches and advised them to desist from such act.