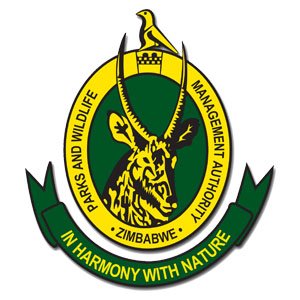 Zimbabwean wildlife officials have intercepted 200 kg of ivory worth more than 500,000 U.S. dollars which was destined for Kuala Lumpur, Malaysia.

The state-controlled Herald Newspaper reported on Wednesday that the ivory was intercepted at Robert Gabriel International Airport on Monday following a joint operation by wildlife officials and security agencies.

However, the owners were still not known and investigations to identify them were on-going.

Zimbabwe National Parks and Wildlife Management Authority spokesperson Tinashe Farawo confirmed the interception and said the case had since been reported to the police.